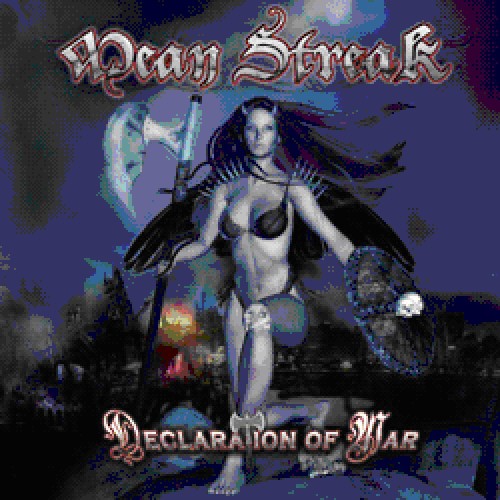 2011 sophomore album from the Swedish Metallers. Mean Streak's debut album, Metal Slave (2009) caused a big stir in the world of Metal with their '80s influenced Heavy Metal. Rewarded with amazing reviews, the band started to get a lot of airplay, including a couple of songs aired on Iron Maiden frontman Bruce Dickinson's show on BBC 6.
back to top