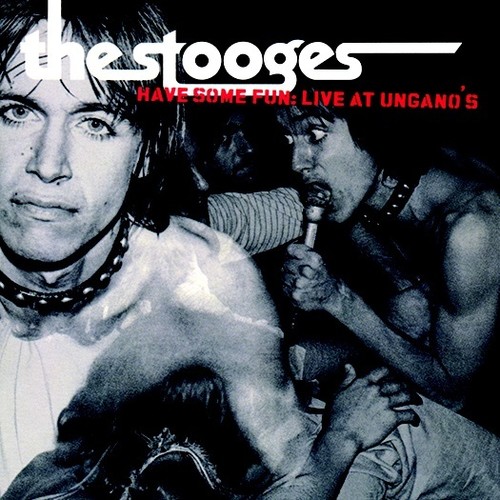 This is a live album that was recorded August 17, 1970 at Ungano's. Ungano's was a hole in the wall club on the Upper West Side of New York City. It was an audience recording by Danny Fields, who signed the band back in 1969. Iggy Pop who was in his prime, gave it all he got. This performance is quite spirited. If you turn it up loud enough, you just might think you are there. This was previously only available as a Rhino/Handmade limited CD