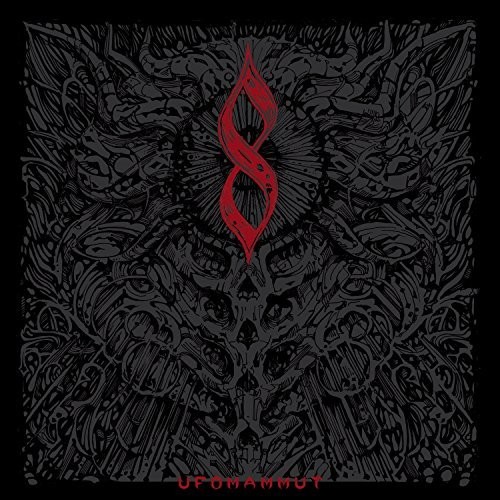 2017 release. UFOmammut's eighth album is comprised of eight tracks that flow into each other without interruption. This flow can also be seen when you tip eight horizontally, thus it morphs into the lemniscate from algebraic geometry-8-a plane curve that meets at central point, or more commonly known as the infinity symbol. A continuous stream of movement reflective of the uninterrupted nature of the album but also the continued togetherness of the essential elements of the band -Urlo, Poia and Vita- since the beginning of the band's history in 1999.