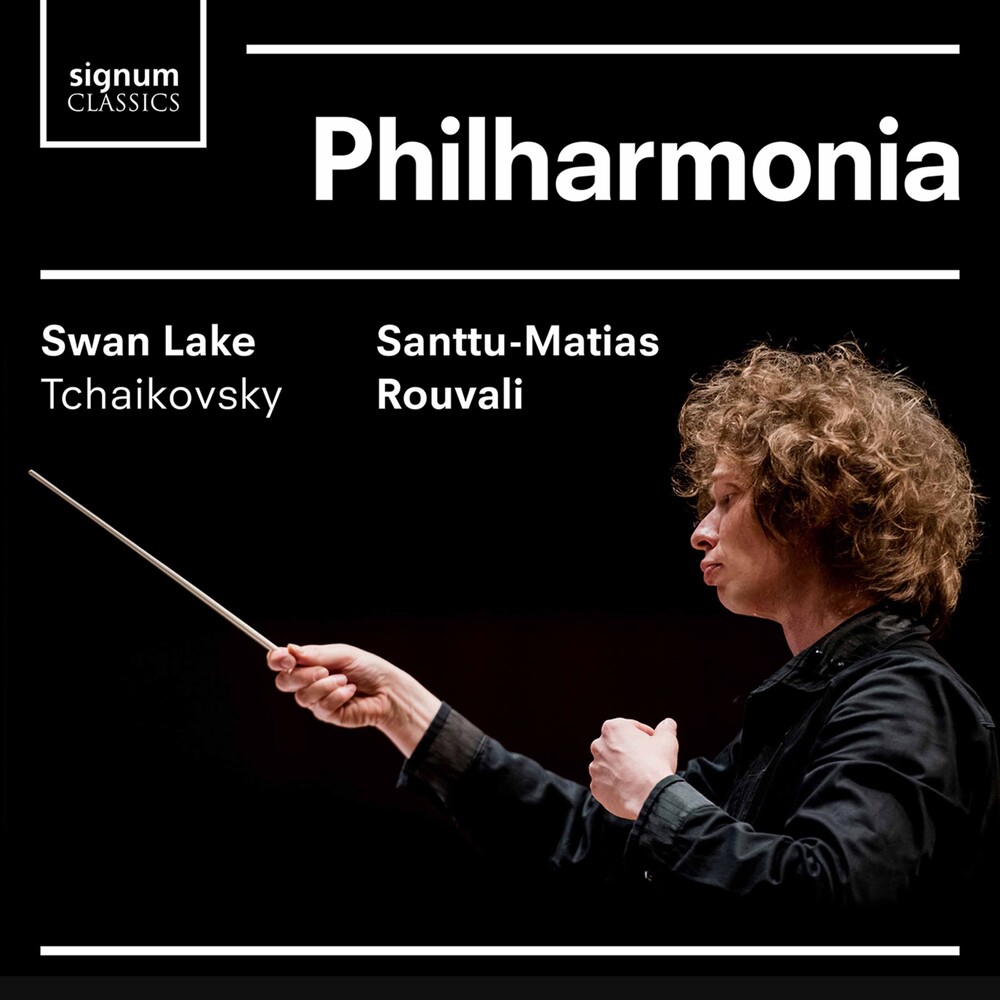 In the 2019/20 season Santtu-Matias Rouvali continued as Chief Conductor of Gothenburg Symphony and as Principal Conductor Designate of the Philharmonia Orchestra, where he succeeds Esa-Pekka Salonen as Principal Conductor in 2021/22. Alongside these posts he retains his longstanding position as Chief Conductor with Tampere Philharmonic Orchestra, close to his home in Finland. His international profile continues to flourish. He debuted the season with the New York Philharmonic, Berlin Philharmonic and Royal Concertgebouw orchestras in wide-ranging repertoire. He conducted the New York premiere of Bryce Dessner's Wires, and at the Concertgebouw he conducted the world premiere of Ariadne by Theo Verbey, as well as Stravinsky's Oedipus Rex. He has built a loyal following internationally after successful tour concerts last season with Gothenburg Symphony in Vienna, where he returned in December to conduct the Wiener Symphoniker and Nicola Benedetti. In 2019/20 he returned to several orchestras across Europe, including the Orchestre Philharmonique de Radio France and Deutsches Symphonie-Orchester Berlin. A self-critical composer, Tchaikovsky once said "'I listened to the Delibes ballet Sylvia... what charm, what elegance, what wealth of melody, rhythm, and harmony. I was ashamed, for if I had known of this music then, I would not have written Swan Lake." It is ironic that Tchaikovsky's own words should actually be applied to Swan Lake itself; "what charm, what elegance, what wealth of melody, rhythm, and harmony."