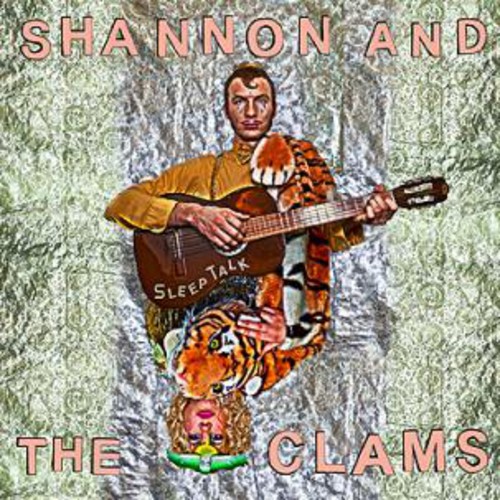 Vinyl LP pressing. 2011 album from the Oakland-based Indie band. Sleep Talk features 12 new songs that Kim Fowley and Lou Christie would have clawed each other's eyes out to get a hold of in the early '60s. Shannon can belt out fierce and fun like Wanda Jackson and Etta James going head to head in a competition for the last bottle of hooch in a song like "King of the Sea" and then play that heartbroken bad girl tryin' to do good bit that hasn't been done this well since the Tammys or the Shangri-La's in a song like "Tired of Being Bad." Cody, the bands guitarist and other main song writer/singer comes on like a crooning, hiccuping, lo-fi garage version of the aforementioned Christie. Exercising the economy and aggression of Garage Rock in ways Lou would never have imagined but with a tenderness and vocal register you know he'd appreciate.
back to top