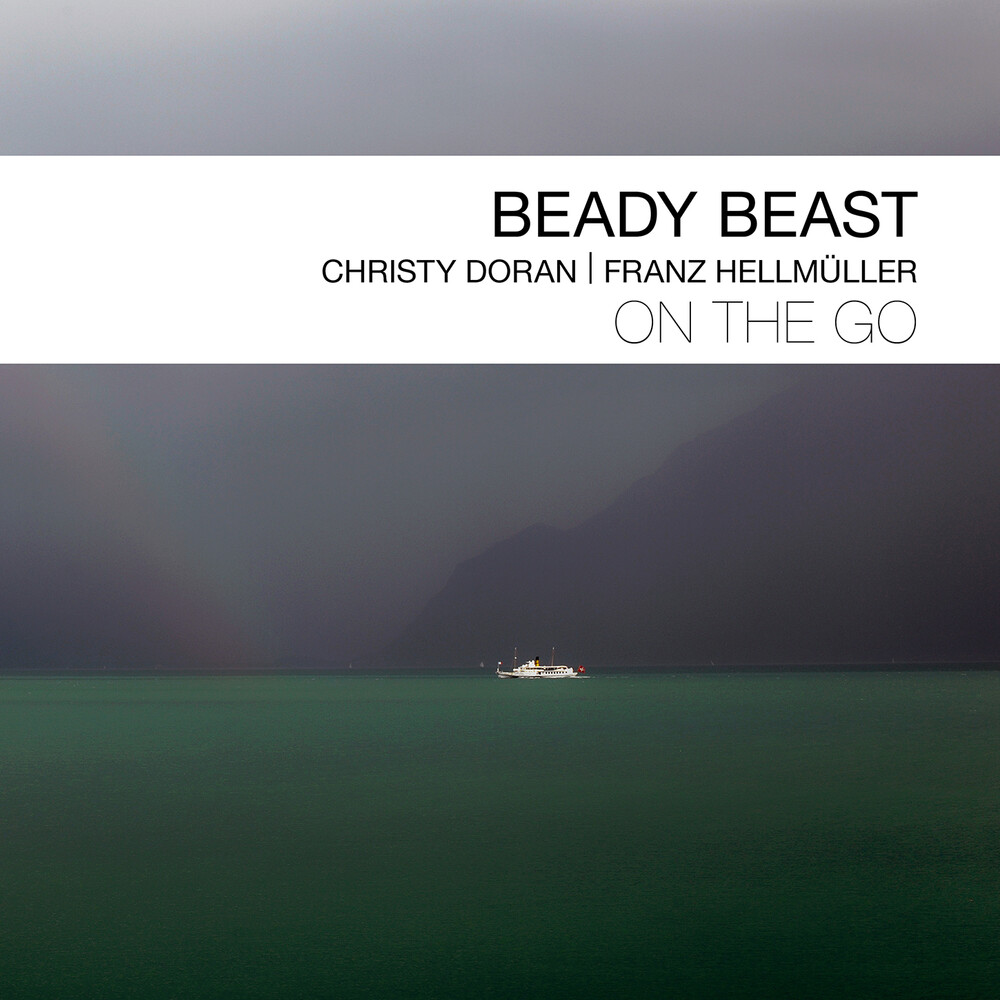 Musical monogamy has never been Christy Doran's thing. The appropriate band for every occasion, no fixed liaison, which you inseparably associate with his name, no clear bond, but instead several affairs that blaze brightly or just glimmer on the back burner depending on needs. The whirling guitarist, born in Greystone, Ireland, and raised in Lucerne, Switzerland, never wanted to commit to one single relationship. Such a thing would have slowed him down too much in his seemingly insatiable desire for the unknown, the new, the anarchistic. He has embarked on a number of adventurous journeys during his long career, sometimes more, sometimes less intense. Many involved quite prominent musicians such as Carla Bley, Albert Mangelsdorff, Bob Stewart, Edvard Vesala, Charlie Mariano, Manfred Schoof, IrĂ©ne Schweizer, AldoRomano, PiĂ©rre Favre, Peter SchĂ¤rli, Glenn Ferris, Wolfgang Dauner, Heiri KĂ¤nzig, Sonny Sharrock, Lauren Newton, Tim Berne, Jim Black, Gunther Schuller or Airto Moreira. Others had bizarre names like Om, Christy Doran's May 84, Red Twist & Tuend Arrow, Doran/Studer/Burri/Magnenat, A. D. D. Trio (Anderson/Bennik/Doran), SpĂ¶erri-Doran-Weber, Bunter Hund and especially New Bag, the latter having found a firm place in his heart. "New Bag was my first band of my own. It's like the first love you'll never forget. "
back to top