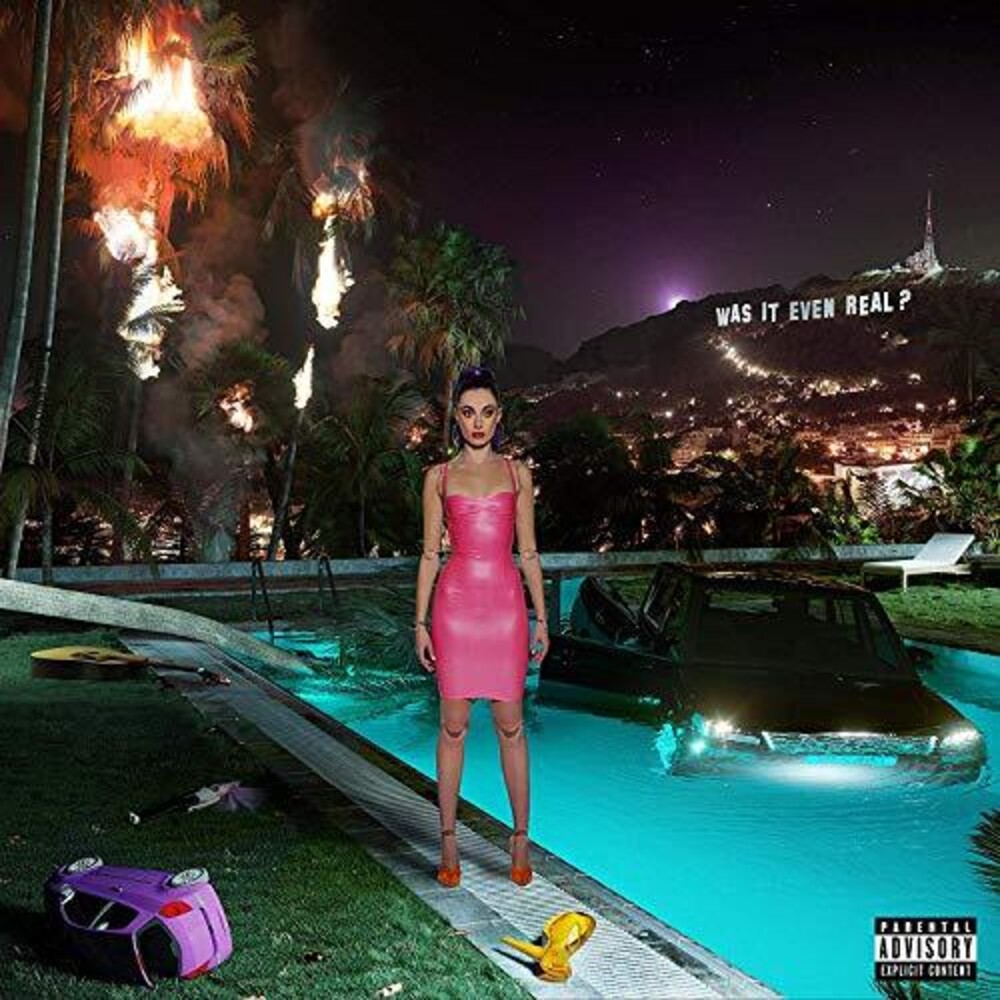 Vinyl LP pressing. 2019 release, the long-awaited debut album from the Los Angeles-based singer and songwriter named one of "100 Women Revolutionizing Pop Music" by Paper Magazine. After gaining massive success with the release of "i hate u i love u," her RIAA triple-platinum, self-composed smash collaboration with gnash, Olivia set out to prove that she is a rising pop star to be reckoned with. Was It Even Real? sets the tone and catapults the promising career trajectory of one of Island's most promising new artists.