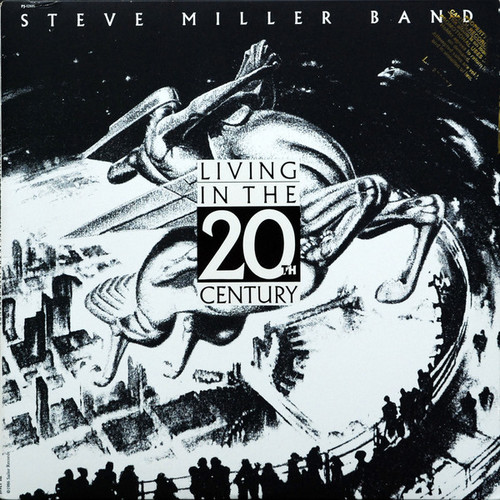 Limited 180gm vinyl LP pressing. Living in the 20th Century is the fourteenth studio album by the Steve Miller Band. The album was originally released in November 1986, by Capitol Records. It includes the hit "I Want to Make the World Turn Around", which spent six consecutive weeks at the top of the Album Rock Tracks chart in the U.S. at the end of 1986.