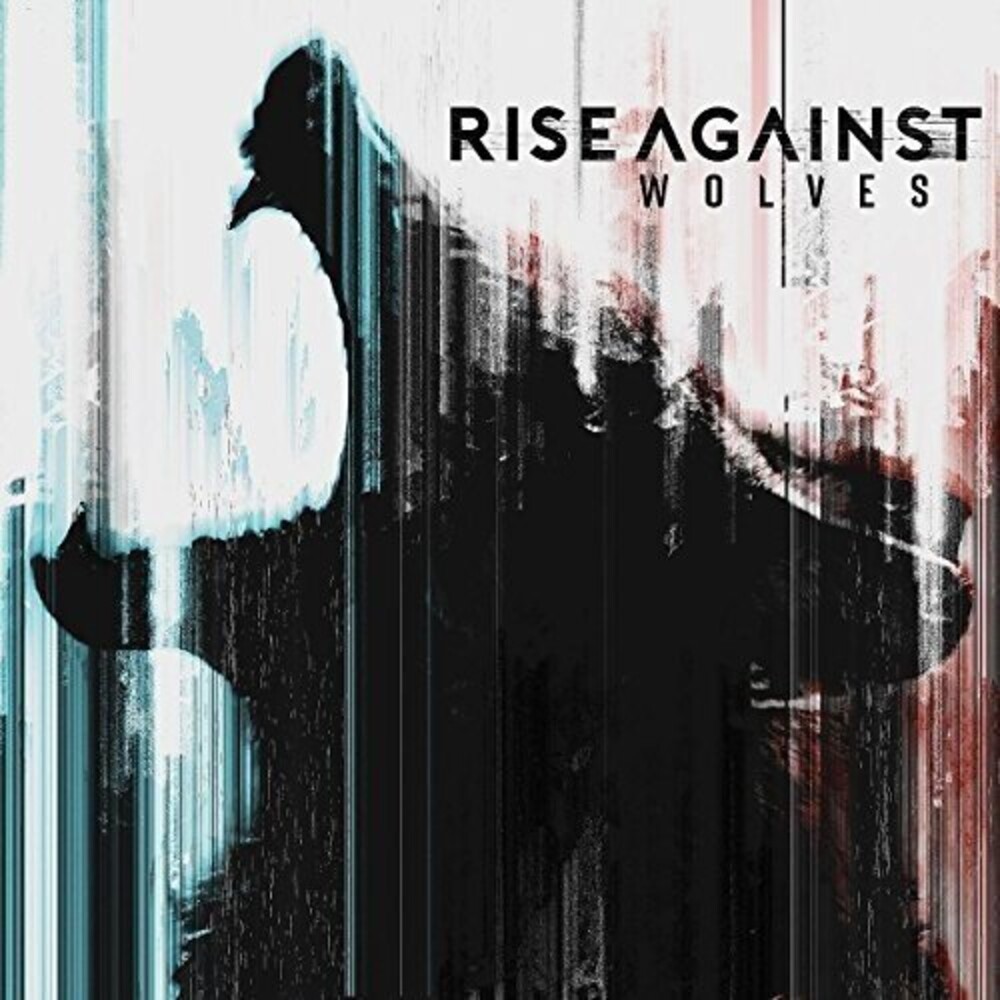 Vinyl LP pressing. 2017 release, the eighth studio album from melodic hardcore band Rise Against. Includes the single "The Violence." The lyrics in Wolves follow the band's usual theme, being politically based, however this time around the band tackles the 2016 presidential election. Songs like "How Many Walls", "Welcome to the Breakdown" and the title track oppose the views of Donald Trump (just as they did George W. Bush during his time in office) since the band members are supporters of Democratic party, while tracks like "House on Fire" and "Politics of Love" are more personal, however retain some political leanings. Vocalist Tim McIlrath started in an interview with The Shrine Auditorium: "Wolves isn't about creating a safe space, it's about creating a space that's dangerous for injustice".