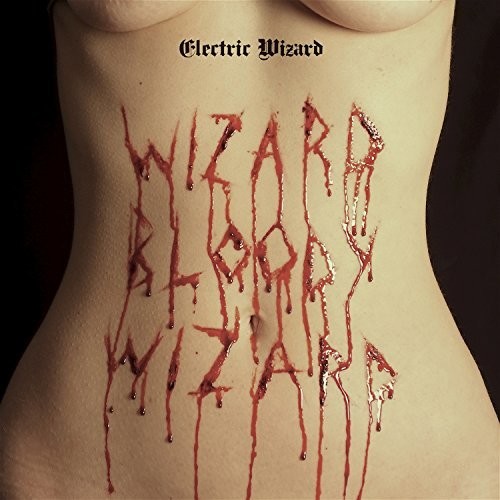 2017 release. Wizard Bloody Wizard is the ninth studio album from Electric Wizard produced by guitarist/vocalist Jus Oborn and guitarist Liz Buckingham, and mixed by Oborn, this six-track, all-analogue affair is the follow up to 2014's Time To Die. Electric Wizard are an English doom metal band from Dorset. The band formed in 1993 and have recorded eight studio albums, two of which are now considered to be genre landmarks: Come My Fanatics... (1997) and Dopethrone (2000). Electric Wizard's brand of doom metal incorporates stoner and sludge traits, with lyrics focusing on the occult, witchcraft, H.P. Lovecraft, horror films and cannabis. In 2014, they formed Witchfinder Records, an imprint of Spinefarm Records, on which they plan to release all future albums.
back to top