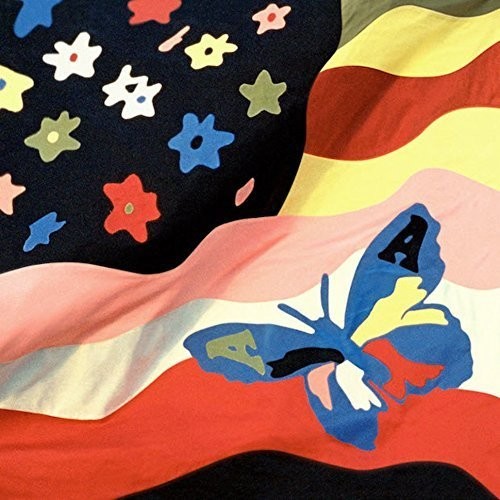 Sixteen years after the release of their critically acclaimed debut Since I Left You, The Avalanches return with their second album, Wildflower. Wildflower is like The Beach Boys’ Smile re-imagined in the Daisy Age: a mind-bending cartoon road movie that’s best viewed with closed eyes and an open mind. Since I Left You – released in Australia in 2000 and in the U.S. and the U.K. in 2001 – perfectly captured the hazy millennial zeitgeist.