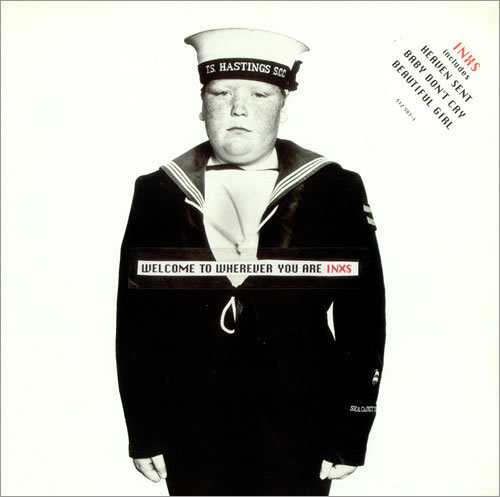 Welcome to Wherever You Are
Artist: INXS
Format: Vinyl
New: Available $32.99
Wish

Welcome to Wherever You Are is the band's eighth album and was released in 1992. It boasts the singles Heaven Sent, Taste It, Baby Don't Cry and Beautiful Girl. Of course - it was a time grunge and alternative breaking into the mainstream, INXS tried to establish a new direction for itself, la U2 and Achtung Baby incorporating sitars, a 60-piece orchestra, and a much more "raw" sound to their music. In it's four star review of the album, Q called it "... a far more engaging and heartfelt collection than anything the group has put out in recent memory... It rocks," and listed it as one of the 50 Best Albums of 1992.