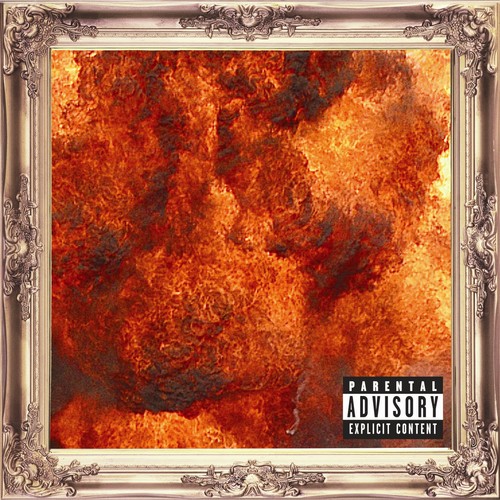 2013 release, the third solo album from the Grammy-winning rapper, producer and songwriter. Over the course of the album, Cudi expands his Hip Hop galaxy through ethereal production, iridescent soundscapes, and airtight rhyming. Born in a nexus somewhere between Dr. Dre's 2001 and Pink Floyd's Dark Side of the Moon, Indicud is a trip all its own.