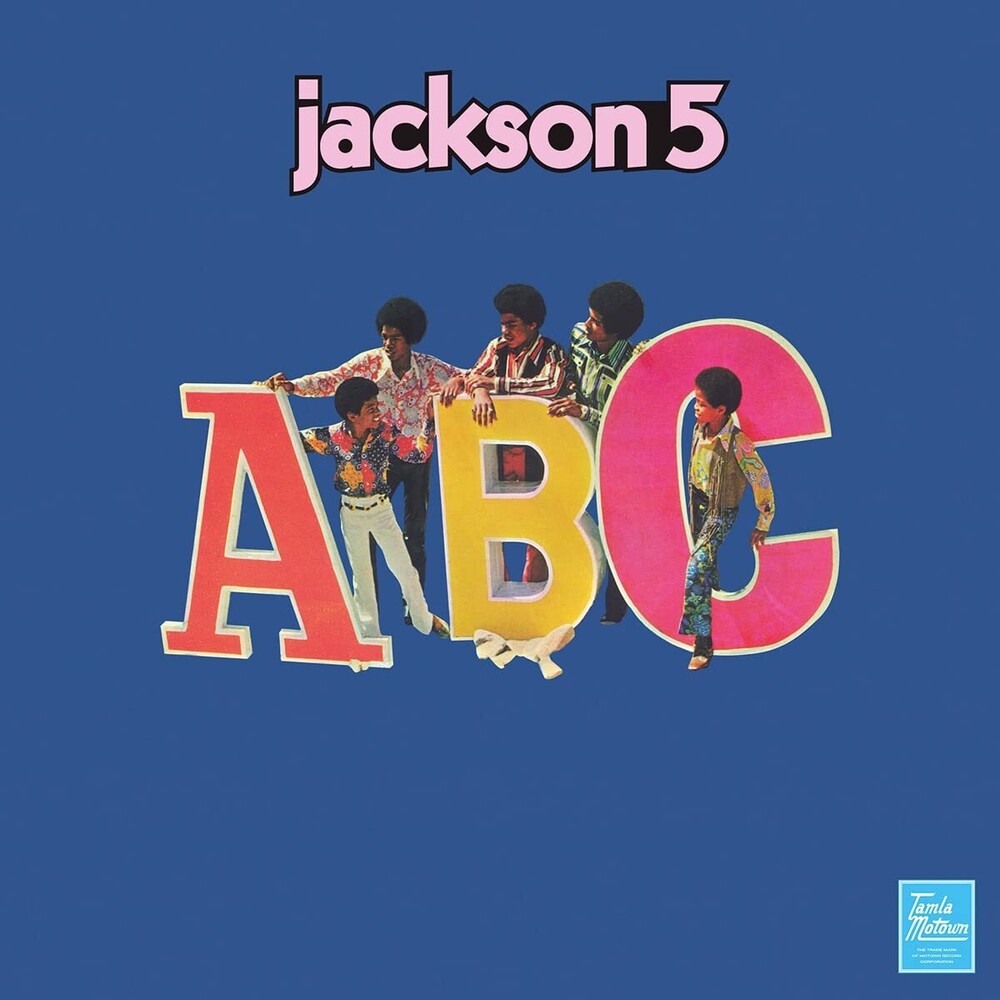 The brothers Jackie, Tito, Jermaine, Marlon and Michael Jackson formed the pop band The Jackson 5 in 1964. In 1968 they signed with Motown Records and became the first group to debut with four consecutive number one hits on the Billboard Hot 100, including "ABC". This single is featured on the same-titled album which was released in 1970. Other hit single "The Love You Save" is also included on the album
back to top