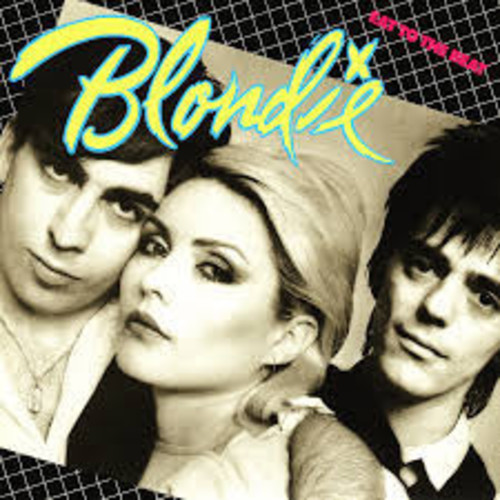 Limited vinyl repressing of this classic album by the New Wave icons led by Debbie Harry. Eat to the Beat was the fourth studio album by Blondie and the follow-up to the enormously popular Parallel Lines. It was certified Platinum in the United States, where it spent a year on the Billboard album chart. Although it peaked at #17, it was one of Billboard's top 10 albums of 1980. It also hit #1 on the United Kingdom album chart in October 1979 and was certified Platinum by the BPI. Includes such Blondie classics as 'Atomic', 'The Hardest Part', 'Atomic', 'Union City Blue', 'Die Young Stay Pretty' and many others.