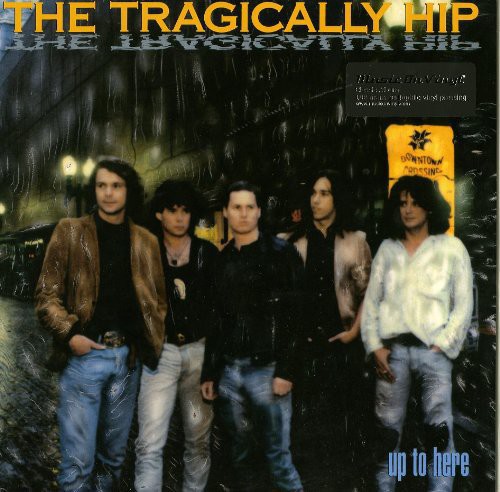 The Tragically Hip's debut full lenght album Up To Here was released in 1989 and showed the world what these Canadian Blues influenced Pop rockers were capable of. 'The Hip' established themselves as Canada's best musical export product in their subsequent career, 25 years and counting. Standout tracks on Up To Here include "Boots Or Hearts", "Blow At High Dough" and "38 Years Old".
back to top