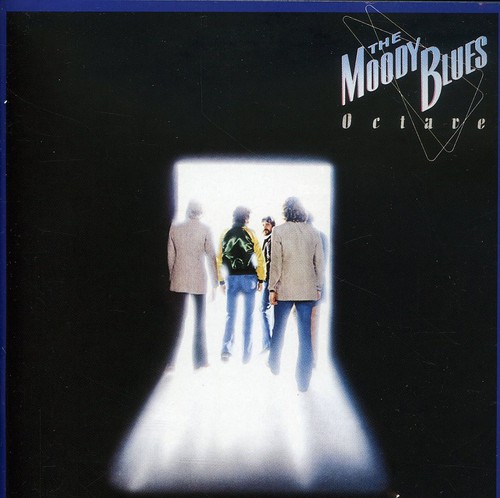 Digitally remastered and expanded edition of this classic 1978 album from the British Pop/Rock band includes five bonus live tracks and a 16 page booklet. The Moody Blues may not be mentioned in the same breath as the Kinks, the Who, the Beatles and the Rolling Stones, but they are more than deserving of being compared to those influential bands. From their beginnings in the '60s to the millennium, The Moody Blues have continued to create exceptional music and expand their devoted fan base with each new generation. Universal. 2008.