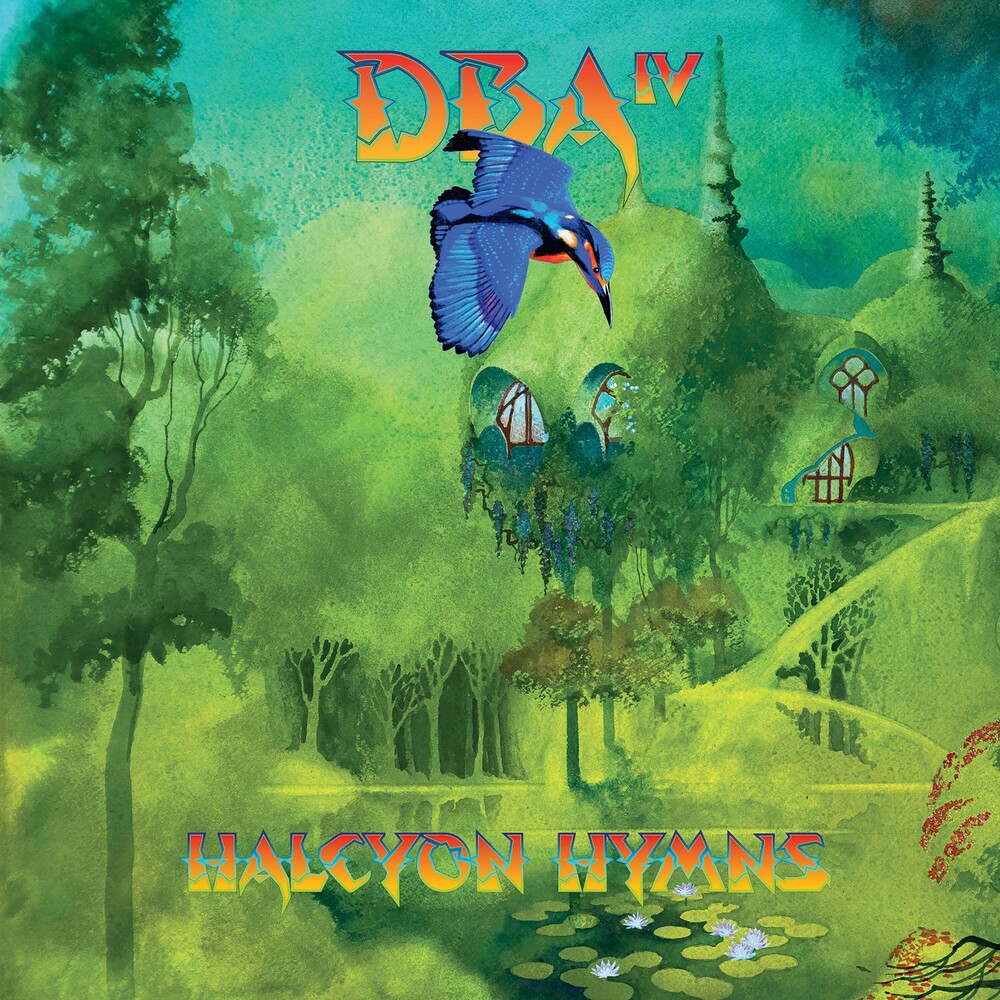 Fourth studio album from the well-known writing partnership that is Geoff Downes and Chris Braide. The songs reflect a bucolic halcyon summer. The Artwork has been painted by the legendary Roger Dean, who also creates for Yes and Asia, to name but a few. The Painting sessions are included on the CD/DVD. Three lyric music videos will be included in the CD/DVD. Halcyon Hymns will be the fifth DBA collaboration and follows their previous critically-acclaimed studio albums Pictures of You (2012), Suburban Ghosts (2015) and Skyscraper Souls (2017). The duo have also released Live In England (2019) recorded at their first ever concert at Trading Boundaries, East Sussex, in 2018. "Halcyon Hymns" features Marc Almond (Soft Cell) and David Longdon (Big Big Train).