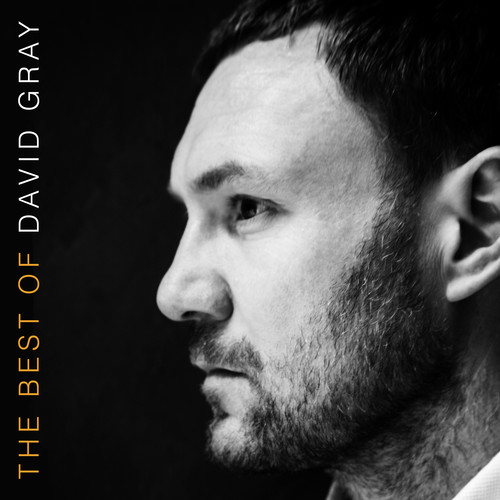 2016 collection from the British singer/songwriter featuring a selection of tracks from across his extensive back catalog as well as two brand new tracks. David Gray's early music was in a contemporary folk-rock, singer-songwriter mode; his primary instrument was acoustic guitar, with occasional piano. Starting with the release of 1998's White Ladder, Gray began to make significant use of computer-generated music to accompany his voice and acoustic instrumentation, a technique which differentiates him from many of his peers. Despite the move to more complex music, Gray has used small-scale, often home-based, recording methods and equipment and espoused a do-it-yourself approach to music production.