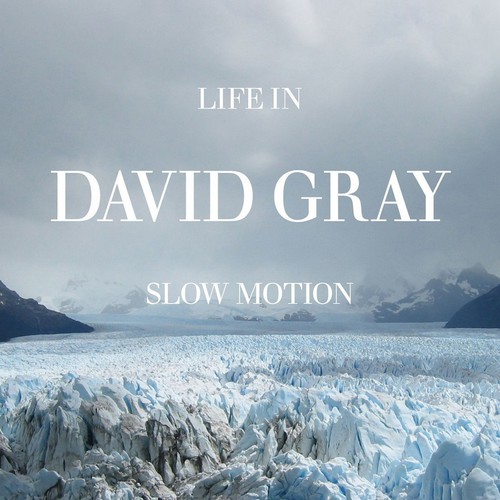 Reissue of this 2005 album from the critically and commercially successful British indie singer/songwriter. Life in Slow Motion was the seventh studio album by Gray. This album was seen by many as a considerable return to the form that brought Gray international acclaim with White Ladder. This was also the last album recorded with longtime collaborator Craig McClune. Gray cites Sigur RĂłs, Sparklehorse, Lucinda Williams, BjĂ¶rk and Mercury Rev as inspiration for the album.