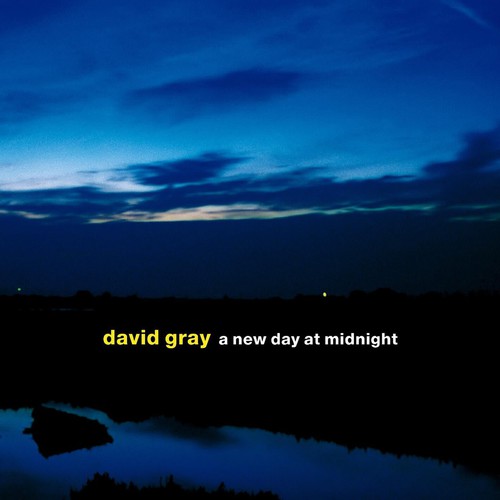 Reissue of this 2002 album from the critically and commercially successful British indie singer/songwriter. A New Day at Midnight was the sixth studio album by Gray. The album entered the UK Albums Chart at #1 upon it's opening week, and spent a total of 49 weeks on the chart. A New Day at Midnight produced two singles: "The Other Side" in December 2002, and "Be Mine" in April 2003.