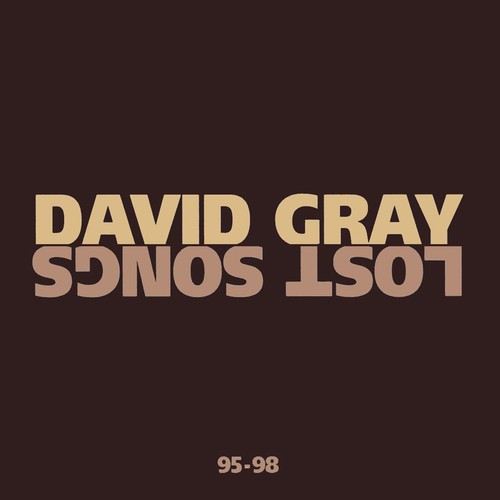 Reissue of this 2001 album from the critically and commercially successful British indie singer/songwriter. Lost Songs 95-98 was the fifth studio album by Gray. The songs on the album were written between 1995 and 1998, and recorded across nine days in October 1999.