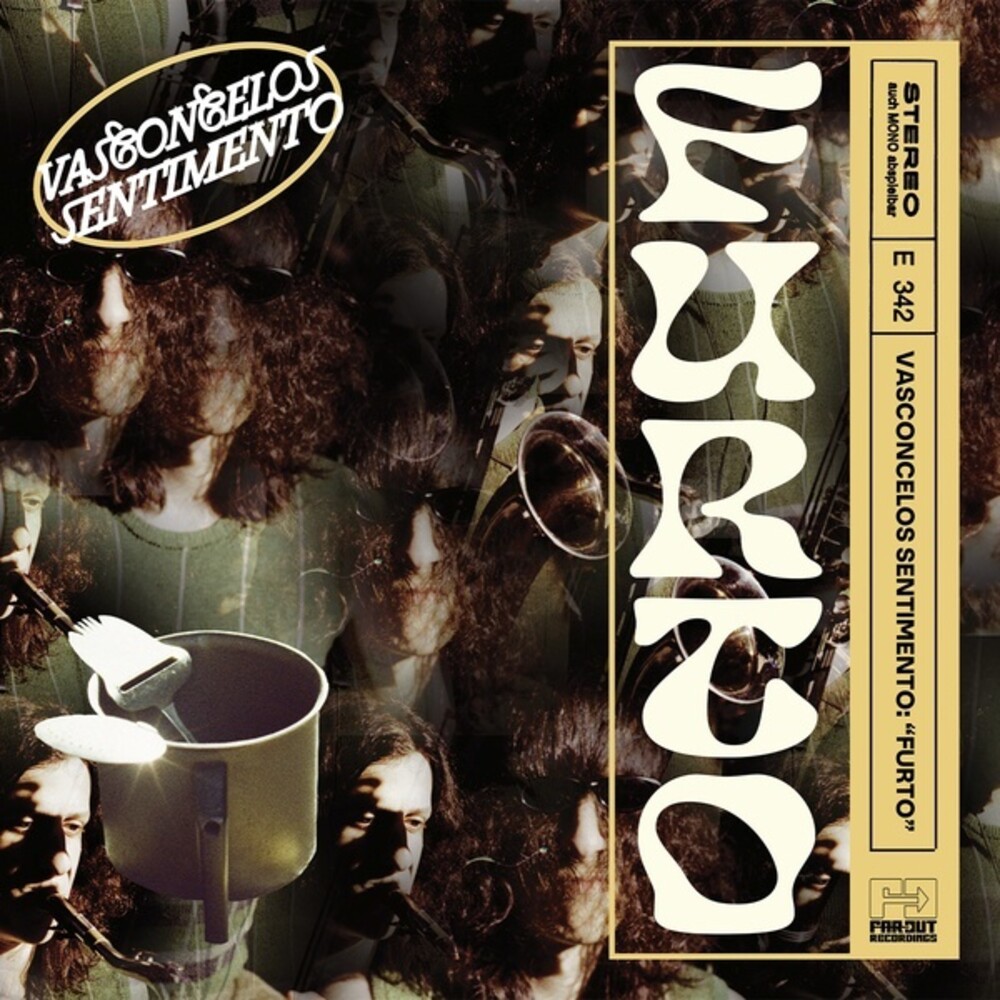 Residing in Rio de Janeiro, Vasconcelos Sentimento is a self-taught composer, producer and multi-instrumentalist. A mosaic of lo-fi breaks, cosmic ambient jazz and wonky chromatic funk, the eccentric Brazilian DIY wizards debut album Furto beautifully pieces together a huge range of seemingly disparate sonic elements. Calling himself an amateur euphoric sound researcher, he has no formal training in either music theory or production, and it's simply by following his ear that has led him to creating his debut album for Far Out Recordings. It was his fascination with his fellow countryman, the enigmatic, psychedelic 70s folk artist Jose Mauro, that led the young Vasconcelos Sentimento (real name Guilherme Esteves) to first make contact with Far Out. Coincidentally living in the same region as Mauro, Sentimento managed to track him down and put label boss Joe Davis in touch, after Davis had spent years of what felt like hopeless searching for the man many assumed dead. When Joe and the Far Out team heard Guilhermes own music, there was a sense of shock. It was unlike anything wed heard before, but it also sounded curiously at home Far Out. Like it had taken little pieces of different releases from the catalogue, and all the music from the 60s wards that influences everything we do, and recreated all that magic in such an exciting new way. Indeed, Sentimento is not afraid to admit what he himself sees as acts of theft. (Furto=Theft in Portuguese). But while the debate surrounding the ethics of sampling is a never ending one, Sentimentos music - while it does contain the odd sample, including an interview with Joe Davis himself, One For The Masta Digga) - steals in an entirely different way.