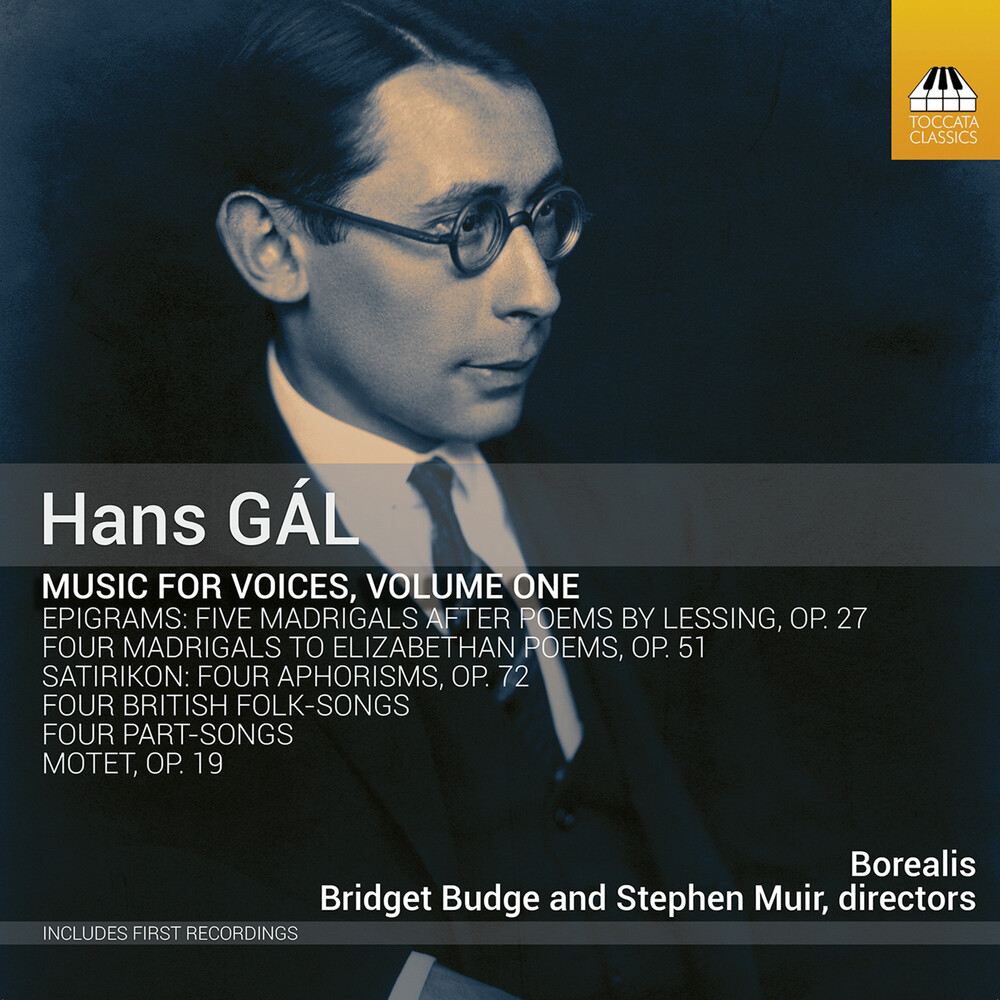 Whether in his original home of Vienna, as a conservatoire director in Germany, or as an émigré in Edinburgh, where he became one of the mainstays of musical life, Hans Gál (1890-1987) championed choral singing as a way of directly involving people in making music: he founded and conducted a number of choirs and provided an extensive output of choral compositions. This first volume in a long-term project to record his choral music presents a rich variety of works for a cappella voices, ranging from demanding eight-part choruses to charming folksong settings.