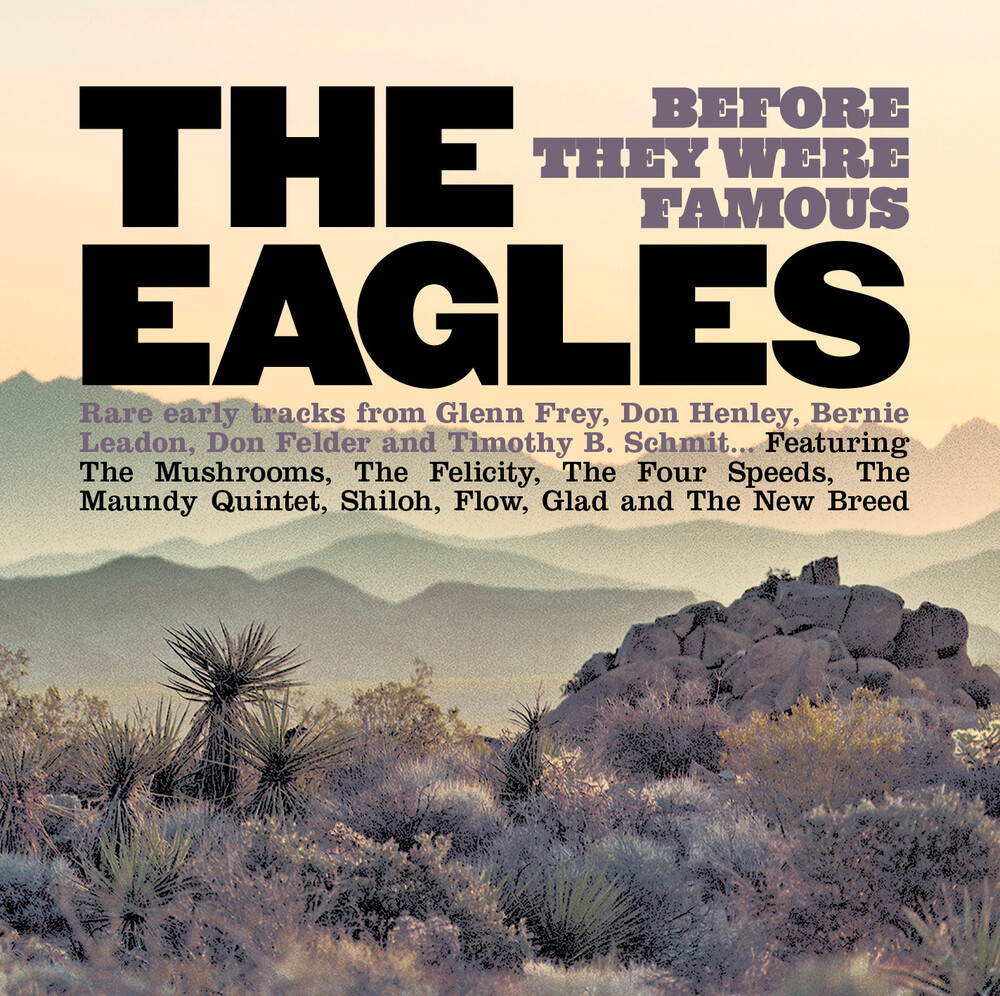 The Eagles are an American rock band formed in Los Angeles in 1971. With five number-one singles, six number-one albums, six Grammy Awards, and five American Music Awards, the Eagles were one of the most successful musical acts of the 1970s. Founding members Glenn Frey (guitars, vocals), Don Henley (drums, vocals), Bernie Leadon (guitars, vocals) and Randy Meisner (bass guitar, vocals), were recruited by Linda Ronstadt as band members, some touring with her, and all playing on her third solo album, before venturing out on their own on David Geffen's new Asylum Records label. But you want to know what happened first?