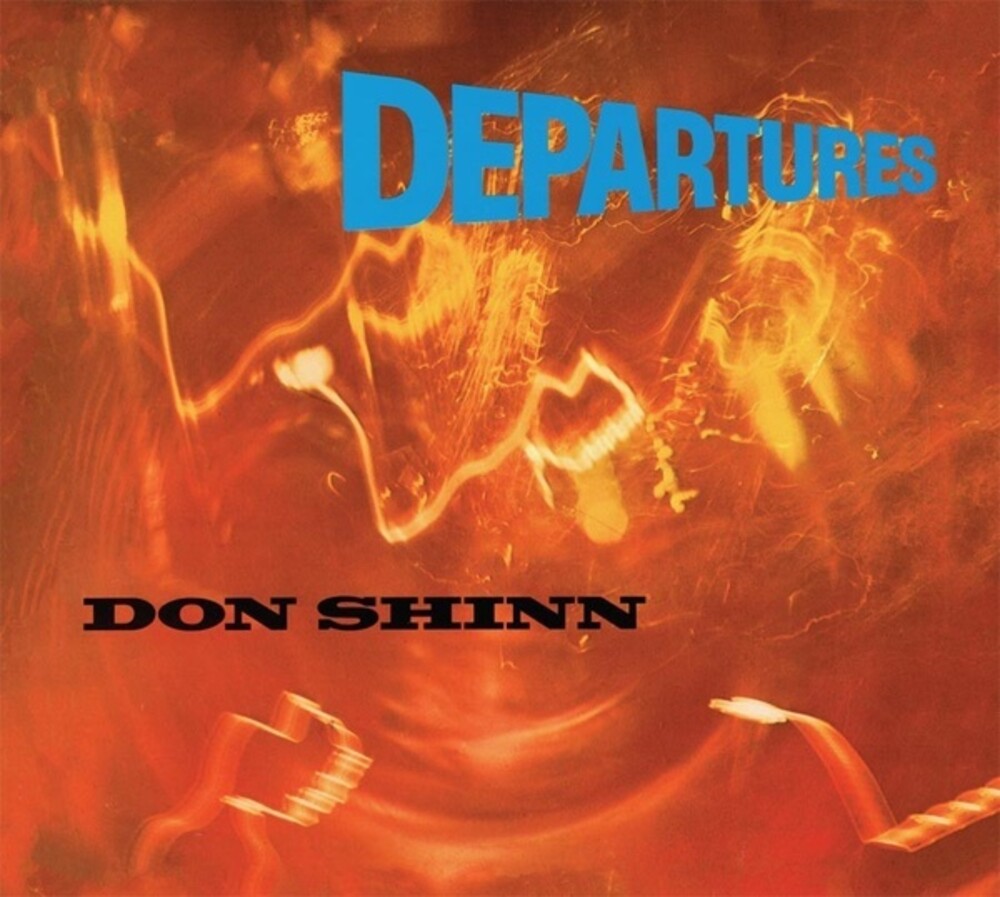 Sunbeam Records present the first official reissue of Don Shinn's second and final album, Departures, originally released in 1969. Departureswas made in London's Lansdowne Studios only a few months after his classic debut. Featuring a more jazzy and experimental side to his remarkable organ playing (a clear influence on the young Keith Emerson) and a band including jazz legend Stan Tracey, it's presented here fifty years after it's first release. Includes a 12-page booklet with detailed background notes and rare images. Includes three newly recorded bonus tracks that make it clear that the maestro has lost none of his touch."Don Shinn got a fantastic sound from the L-100... He and Jimi Hendrix were controlling influences over the way I developed..." -Keith Emerson
back to top