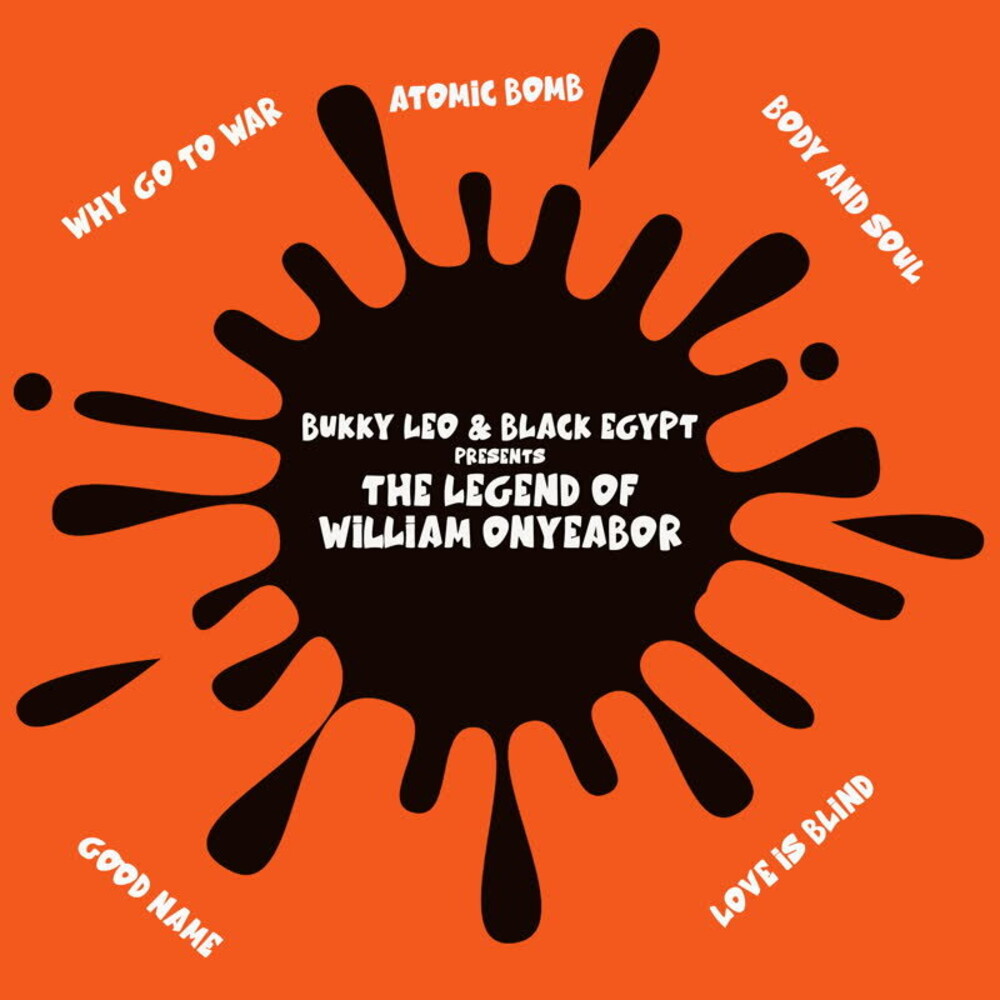 In 1982, the Nigerian saxophonist & vocalist Bukky Leo's path led him to London, where he became one of the forerunners in the Acid Jazz scene. A young A&R man named Gilles Peterson signed him to the newly formed Acid Jazz label and his first release 'Rejoice In Righteousness' went straight to the heart of the Acid Jazz world, reaching number 1 in the rhythm and blues, dance and jazz charts. The follow-up album 'River Nile' led to a nomination at the US African Music Awards in New York. There he became acquainted with the legendary, late tenor saxophonist Joe Henderson who invited Bukky to his home in San Francisco. This nearly 45-minute album was recorded live at the Jazz Cafe 19/03/2018.
back to top