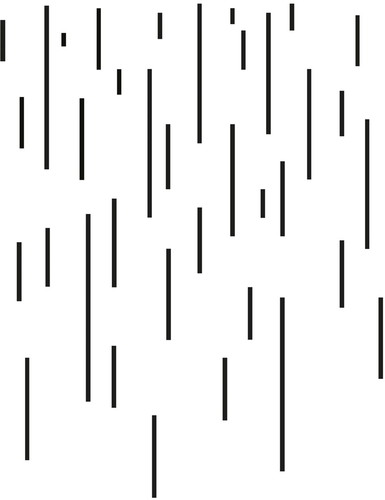 2018 release. Noted for their hypnotic melodies, visceral bass-lines and tidal rhythm, the music of Manchester-based leftfield piano trio GoGo Penguin has been described as acoustic-electronica but they draw equally on rock, jazz and minimalism, game soundtracks and glitchy-electronica to create their unique music. Originally released in March 2014, v2.0, was their breakthrough album and was named a Mercury Prize album of the year. The v2.0 Deluxe Edition is the first time that the entire sessions will be released in physical format.