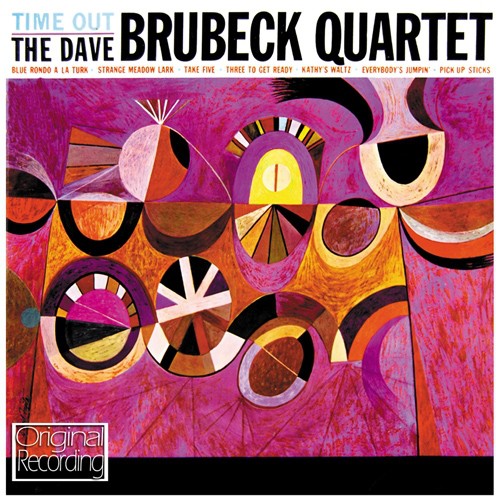 UK reissue of this 1959 Jazz classic. Strange as it may seem, Time Out was not that highly regarded when it first got released. Indeed, CBS chief Goddard Leiberson often stated that he took something of a chance in agreeing to release it and initial reviews were not entirely complimentary. Slowly but surely, however, Time Out picked up support, mainly from the buying public, who propelled the album to the #2 spot in the US and subsequently onto becoming the best selling Jazz album of the year. It's UK performance was a rather more modest single week at #11, but 'Take Five' reached the Top 10 when lifted as a single.