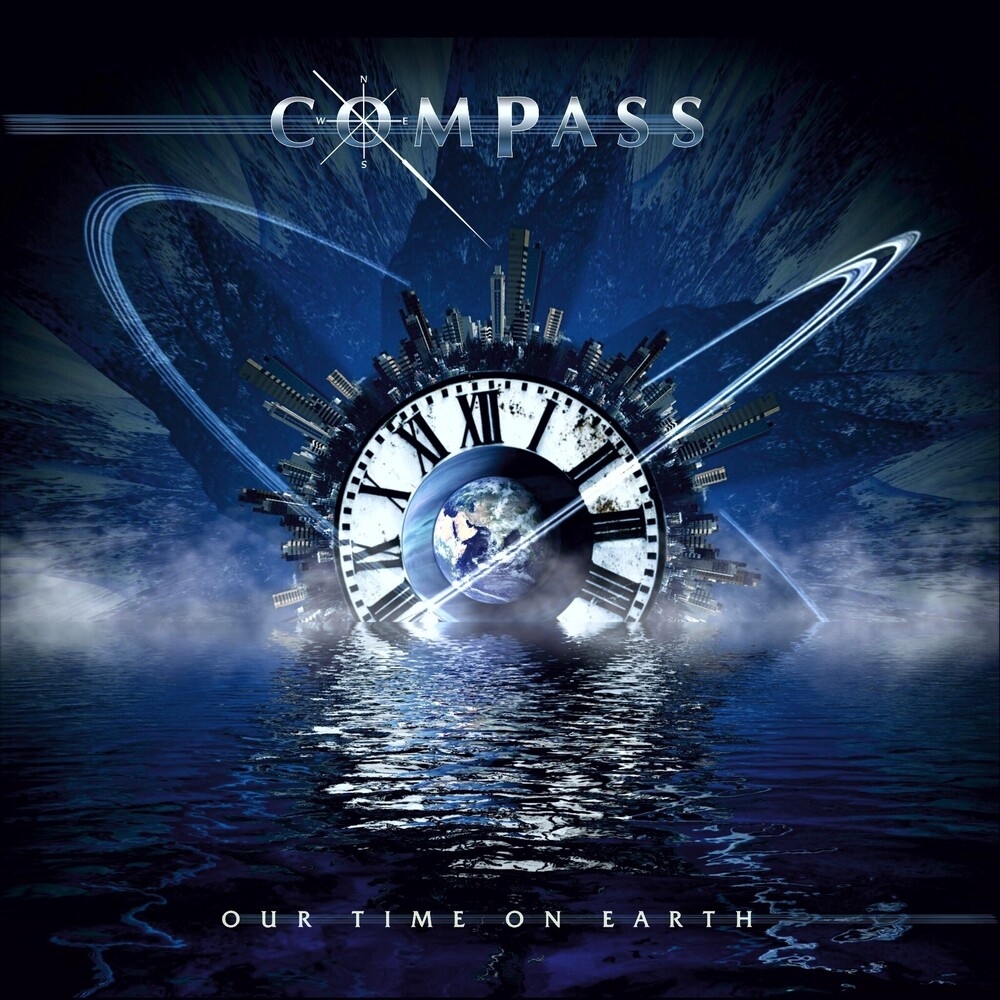 Part of this removal from Steve's previous work would involve looking for a singer to bring these ideas to life. After a few auditions and a fewcalls in the latter part of 2018 Steve started talking with singer Ben Green about the songs and through these conversations the nucleus of the bandstarted to take shape.Ben "When Steve called to ask if I wanted be part of this band, I had to pinch myself. Learning from such an accomplished and talented musicianand vocalist has been such a joy. I had such a great time putting these vocals down and feel privileged to be a part of this immense catalogue of songs.I think we have created something very special with this band and songs and I can't wait to get it out there!"Steve "There is something very unique about Ben's voice and I knew after hearing him sing for the first time he could convey the sentiment behindthese songs and carry these ideas forward to a different level. I have always been inspired by great singers with the ability to communicate in a veryhonest and believable way and to reach out to the listener, Ben has been born with this gift"David Bartlett joined the band in early 2019 and was a very natural choice, Dave being a member of the Newman touring band for the passed 9 years.with the addition of Toni Lakush filling the drum position most of the recordings were then completed between January and April in London UK.