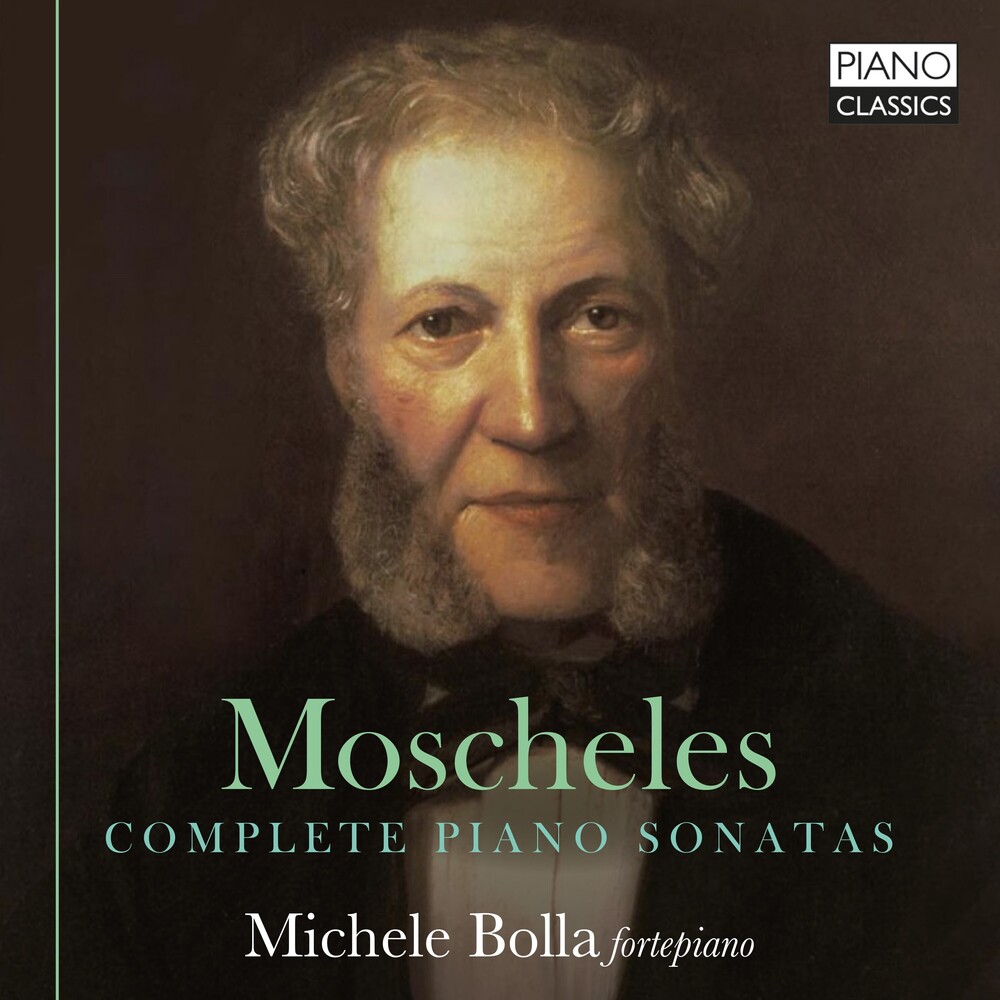 Beethoven's student, Mendelssohn's teacher: new recordings of major works by a seminal figure of early musical Romanticism. By 1814, when the publisher Artaria commissioned him to prepare a piano reduction of Beethoven's Fidelio, Ignaz Moscheles was one of Vienna's most popular pianists, and his career as a virtuoso had begun. A decade later he settled in London, having put the finishing touches on the teenage Mendelssohn's formal instruction in Berlin the previous year; the two remained friends until the younger man's death in 1847. Moscheles' composition has generally been viewed as a natural, not especially inspired adjunct to his considerable accomplishments as a performer and then teacher. However, Schumann considered Moscheles one of the best sonata composers of his generation, and this valuable new recording gives proofpositive of Schumann's claim. They were all written within the relatively condensed span of around three years: the Op.22 Sonata dates from 1814, while the single-movement 'Sonate mĂ©lancolique' Op.49 in the pathos-laden key of F sharp minor was written the same year but only published in 1821. Also composed in Vienna in 1814, the three movements of the Op.27 Sonata caracteristique centre around a Viennese popular song, Freut euch des Lebens, later immortalized in a waltz by Johann Strauss (and then quoted by Mahler in his Ninth Symphony). Cast on the grandest scale in four movements, the Grande Sonate, Op.41 in E major, written in 1816, pays homage through it's greater expressive and dramatic concentration to it's dedicatee Beethoven. In Moscheles was capable of skillfully wrought musical structures, in which a Classical balance of thematic ideas is tempered with an early Romantic dynamism. Pathos in general, and chromaticism in particular, are not overplayed, and his music is never sentimental.