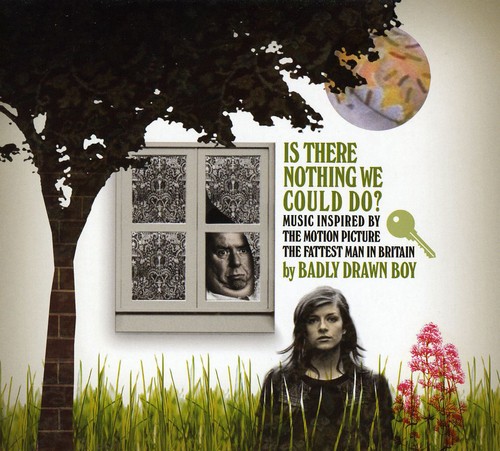 Is There Nothing We Could Do? [Import]
Artist: Vice Squad
Format: CD
New: Not in stock
Wish

2009 release from British singer/songwriter Damon Gough (AKA Badly Drawn Boy). Is There Nothing We Could Do? is the soundtrack to the ITV film the Fattest Man in Britain, which was written by Caroline Aherne and Jeff Pope and stars Timothy Spall in the lead role and Bobby Ball as his agent and sidekick Morris Morrisey. This soundtrack is Badly Drawn Boy's sixth album in a career spanning 10 years that has spawned the Mercury Award winning the Hour of Bewilder beast and 2002's soundtrack to the film About a Boy. Is There Nothing We Could Do was recorded at Stockport's Moolah Rouge, produced by Stephen Hilton and features new and exclusive tracks.