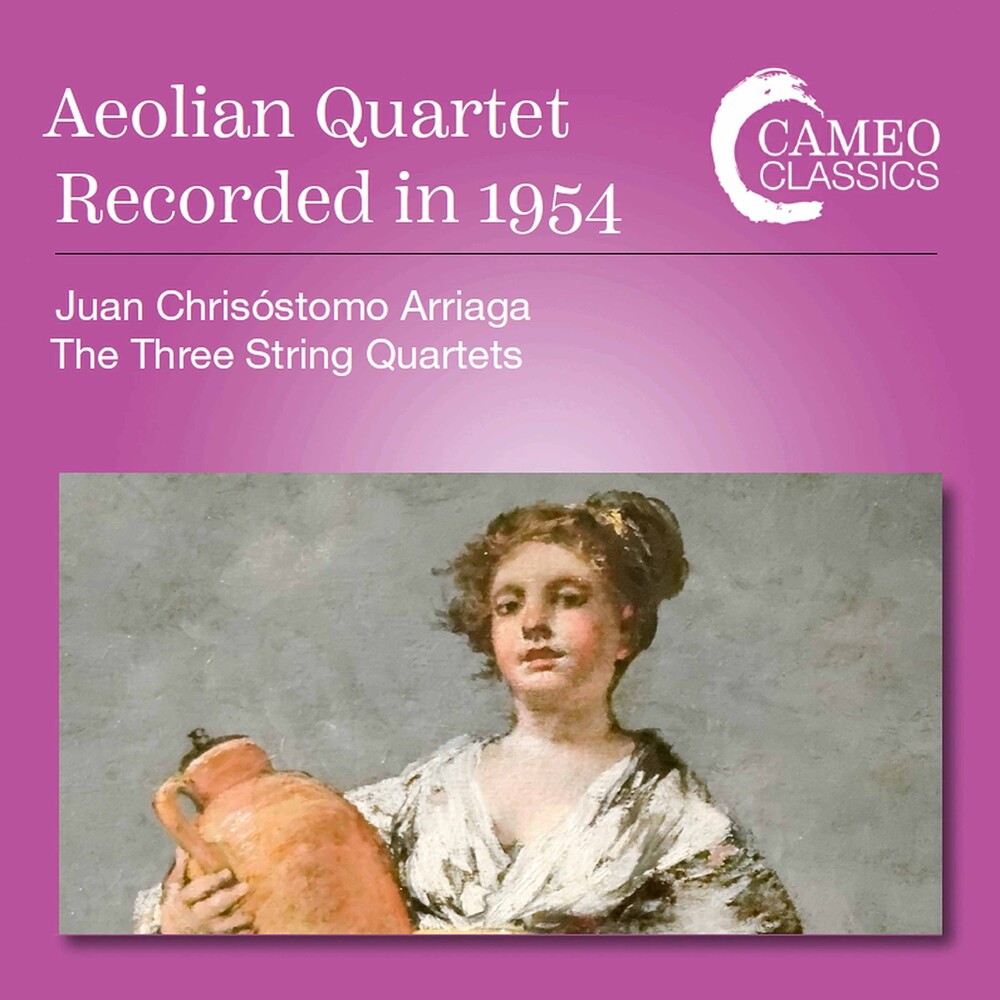 The composer Juan Arriaga was born in Bilbao on 27 January 1806. He studied and worked in Paris from his mid-teens, and died there just short of his 20th birthday. According to his father Arriaga composed his first piece at the age of 11, and his Op. 1 an Overture was written in 1818, scored for a wind and string nonet. In 1819 Arriaga's opera Los esclavos felices appeared, of which only fragments remain. There were additionally some piano pieces, motets and patriotic hymns, amounting to about 20 works by 1821. In September of that year Arriaga left Spain. He met the Spanish ambassador in Paris, and the composer Cherubini, at that time one of the inspectors of the Paris Conservatoire. There he was admitted to the counterpoint class of a newly appointed professor Francois-Joseph FĂ©tis (1784-1871), and to the violin class of Pierre Baillot. His Conservatoire prizes included those for counterpoint and fugue in both 1823 and 1824 - the year that FĂ©tistook him as a teaching assistant. During these years Arriaga revised, and perhaps destroyed, several earlier works as well as producing a regular flow of new compositions. The three string quartets, probably written before 1822, were published in 1824. This exploration of his works was recorded in 1954 by The Aeolian Quartet.