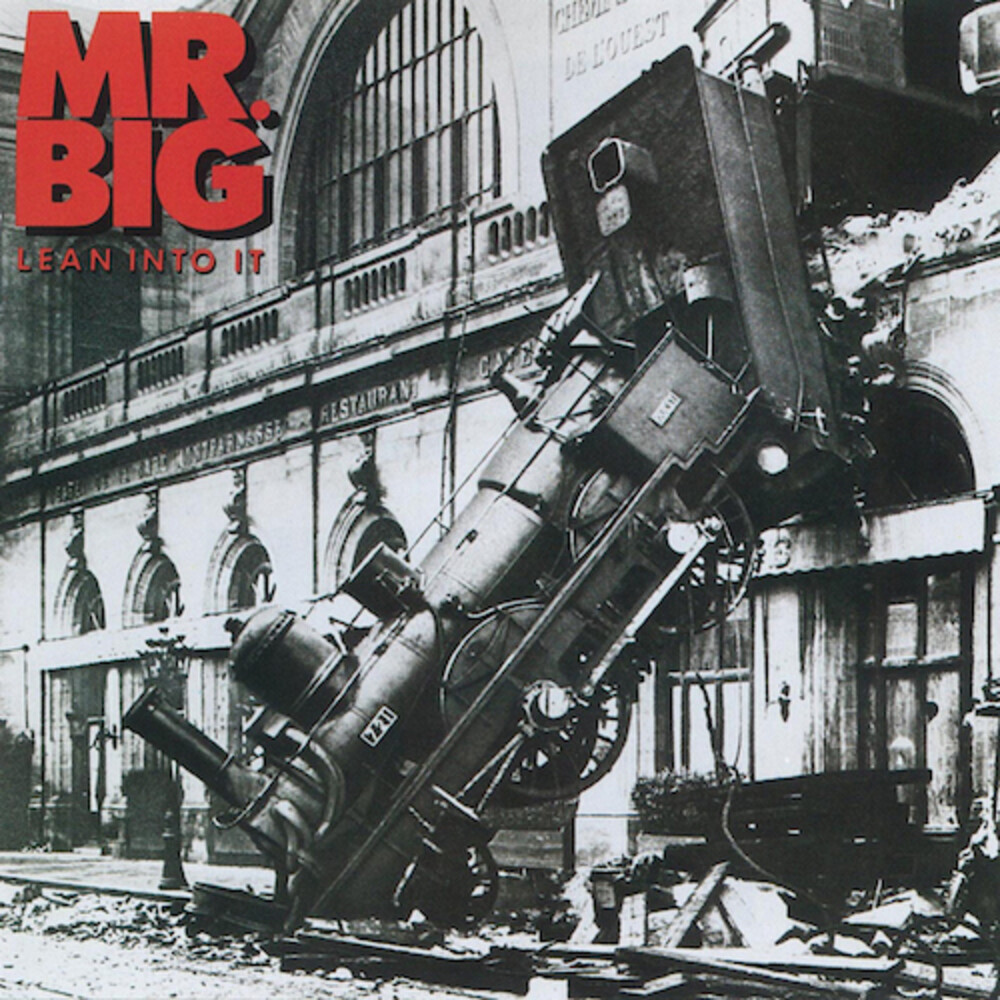 First released in 1991, Lean into It, is the second studio album by the American rock supergroup, consisting of Paul Gilbert, Eric Martin, Billy Sheehan and Pat Torpey, Mr. Big. This is the band's breakthrough album - Lean into It peaked at number 15 on the Billboard 200 charts, while the single 'To Be with You' became the band's first and only song to hit number 1 on the Billboard Hot 100. The follow-up single, 'Just Take My Heart', was a Top-20 hit, peaking at number 16 on the Billboard Hot 100.The million-selling album also contains the popular tracks 'Daddy, Brother, Lover, Little Boy','Alive and Kickin' and 'Green Tinted Sixties Man'. Lean Into It shows that Mr. Big could also strip away all the flash and 7-minute solos and simply create well-written songs with rhythm, groove and good melodies, making the band one of the iconic new wave of progressive 'musician's bands' who could play mind-blowing complicated riffs on their instruments at lightning speeds.This is one of the ever-green albums of 80's style hair band rock that transcends the years and 2021 is the 30th anniversary of the release. evoXS is remastering the album using hi-resolution digital transfers from the original analogue master tapes and will be manufactured as a MQA-CD, hybrid SACD, 180g Vinyl LP and Hi-Res digital. The hybrid SACD plays on both SACD and regular CD players. The SACD has a multi-track mix in 5.1 sound which provides the ultimate sound quality experience.
back to top