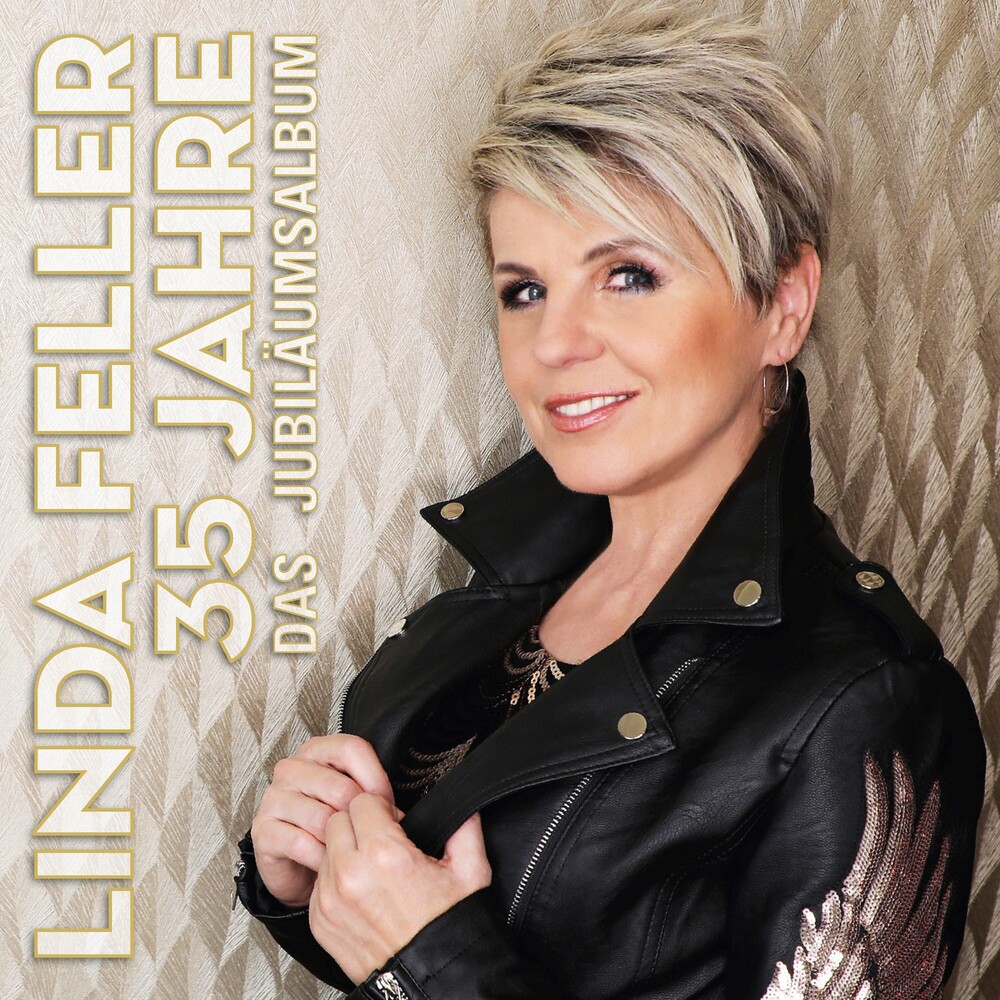 Linda Feller is the most successful female German country singer. In 1985 in the GDR, her career began with the huge success of the Dolly Parton track 'Apple Jack', which can be heard on this CD in a duet with the legendary Dolly Parton. Feller has been awarded 'Country Singer of the Year' 8 times, she is the most successful country singer based on sales, and her show 'Country Heart...' is the most frequently broadcasted country show on German television. Performances as the only German country singer in the Grand Ole Opry in Nashvillle, as well as with the Leipzig Gewandhaus Orchestra underline her exceptional status. Some duets are on this CD, e.g. together with Ute Freudenberg a country version of their hit 'Youth Love', a song everybody in the GDR can sing, and a duet with Trisha Yearwood. Linda Feller is one of the great singers of the German country and schlager scene. An East German legend.