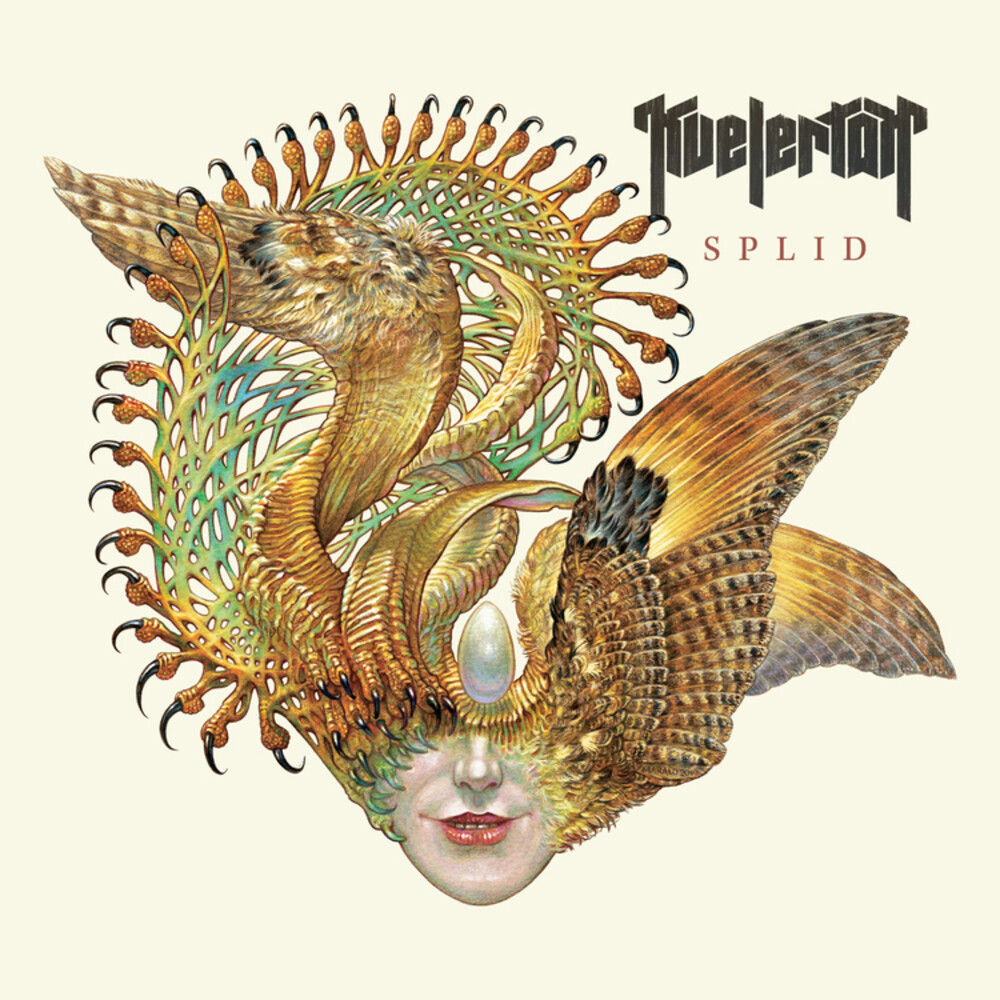 Rolling Stone pegged their last offering, Meir, at #2 on it's "20 Best Metal Albums of 2013" and named Nattesferd among the "25 Most Anticipated Metal Albums of 2016." Pitchfork, Spin, The Quietus, Decibel, BBC Music, and more have sung their praises. While opening a sold out Foo Fighters show in Norway, rock legend Dave Grohl presented the band with their first Norwegian gold plaque in recognition of 2011's self-titled debut. Turning Metallica into vocal fans, they've toured with everybody from Slayer and Mastodon to Gojira and Anthrax, building a diehard fan base along the way. However, Nattesferd sees the musicians raging at full blast and progressing once again.
back to top