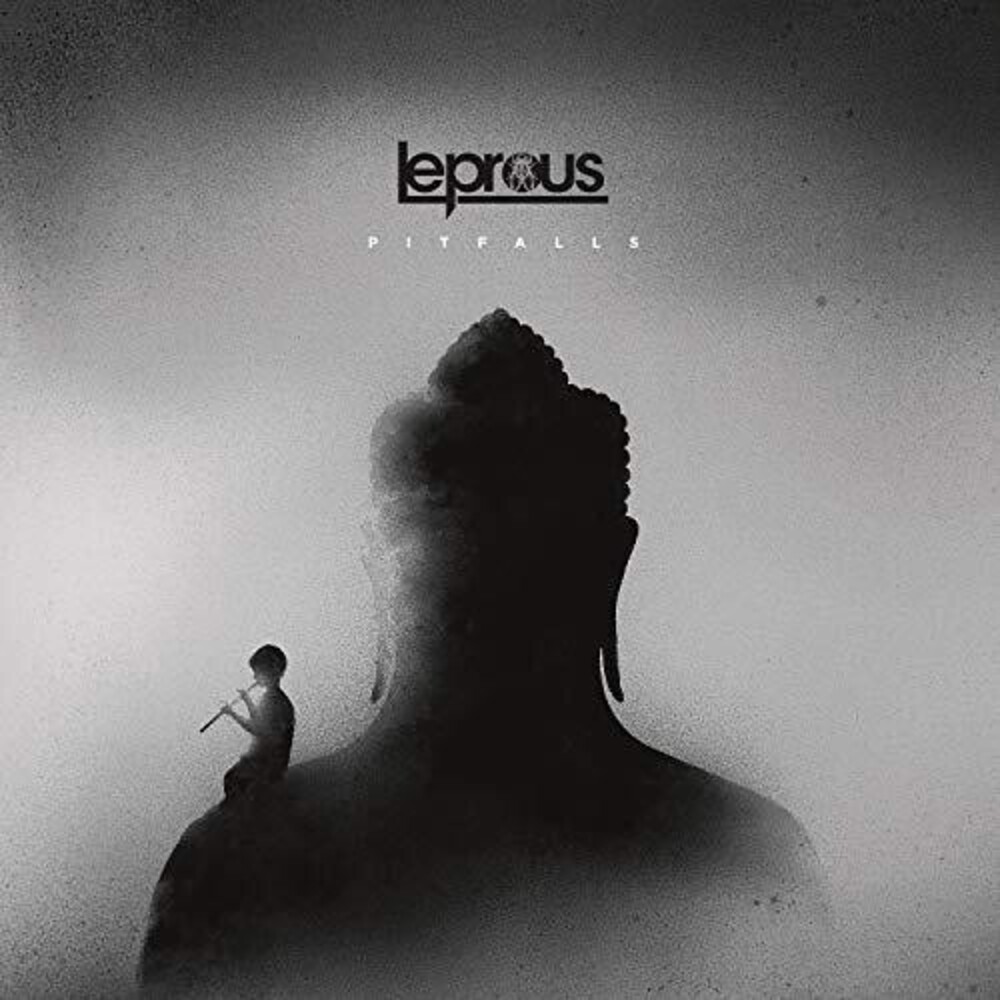 Double 180gm vinyl LP pressing in gatefold jacket. 2019 release from the Norwegian prog rock band. Leprous is a visionary band that defies genre labelling, not just in the style, but also in their attitude. After releasing Tall Poppy Syndrome (2009), Bilateral (2011) and Coal (2013), they released their monster album The Congregation (2015) that spurred high acclaim and an enormous world tour. Leprous, however, is not a band that takes success resting on their hind quarters, as they believe in pushing boundaries, learning from their mistakes, and following their instincts. They then released Malina and offered a left hook to the progressive world. Now, they offer prog fans the highly anticipated Pitfalls.