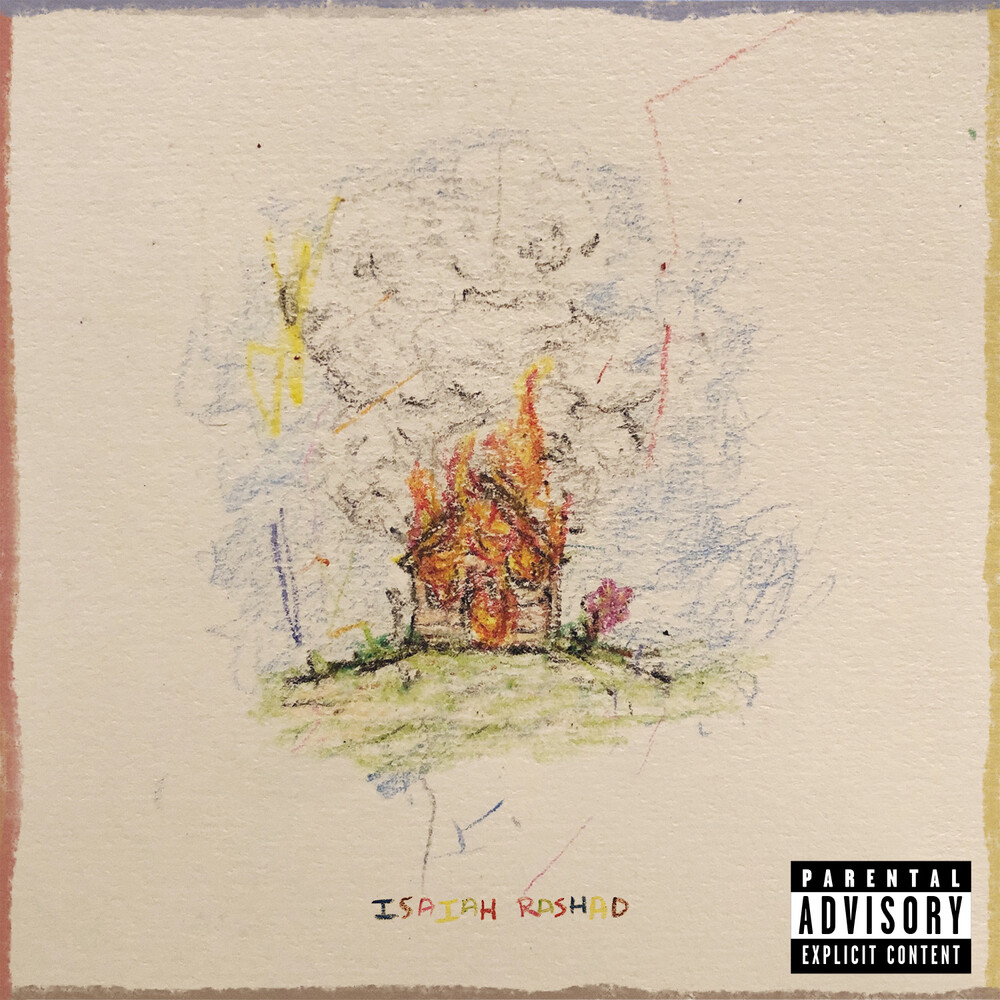 The House Is Burning - Isaiah Rashad - Album Description Isaiah Rashad returns with The House Is Burning, a mesmerizing album full of emotional raps, dream-like production, and guest appearances from Lil Uzi Vert, SZA, Duke Deuce, 6LACK, Smino, and more. It's been nearly five years since the release of his critically acclaimed album The Sun's Tirade, but this new record reaffirms Rashad's status as one of rap's most gifted storytellers. The project is varied and diverse, showcasing Rashad's comfort in a host of different themes and moods. He veers between reflective and braggadocious as he unpacks troubling thoughts and ephemeral thrills over soundscapes from Kal Banx, Hollywood Cole, Kenny Beats, and more. On standout "From the Garden," Rashad flaunts an intricate flow as he trades quick-fire flexes with Lil Uzi Vert, making for a song that begs to be shouted. The single "Headshots (4r Da Locals)," by contrast, finds Rashad in an introspective space, murmuring as he reflects on battles with addiction and past trauma. Other tracks, like "Wat U Sed" offer up dazed croons and low-key bounce. Each song is distinct from the last, forming a vibrant tapestry of sounds. The range speaks to the breadth of his experience-all the lessons learned and life lived in the five years between The Sun's Tirade and The House Is Burning. Sifting through his psyche and further refining his raps, Rashad's latest represents a new peak for the gifted artist. "This album was difficult," he says. "Music is where I go to express myself. It's what I do to close a chapter. You know what's crazy? I'm not even ashamed to say it, I really think my albums aren't different from each other. It's just me every time and eventually, one of my albums will become a classic."
This website uses cookies to personalize content and analyse traffic in order to offer you a better experience.
I accept Learn More
back to top