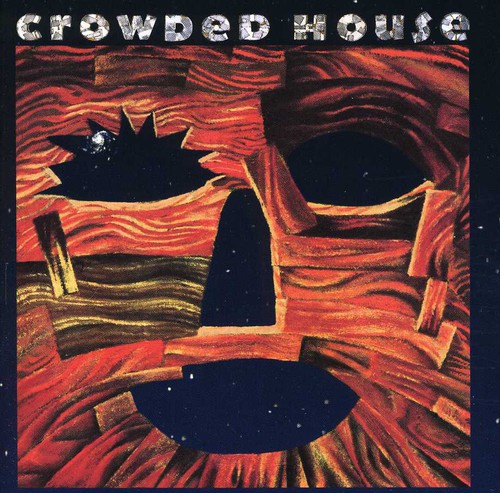 ''Woodface'' is the critically acclaimed third studio album from rock band Crowded House, it was produced by Mitchell Froom and released by Capitol in July 1991, with five singles "Chocolate Cake", "Fall at Your Feet", "Weather with You", "Four Seasons in One Day", and "It's Only Natural". ''Woodface'' and "Weather with You" started the band's run of success in the United Kingdom and parts of Europe. - Wikipedia