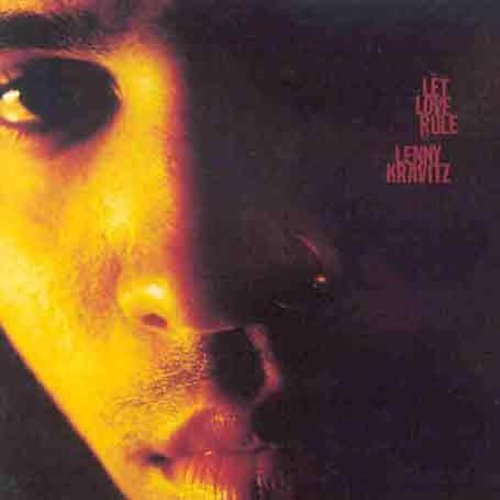 ''Let Love Rule'' is the debut album of American rock musician Lenny Kravitz, released on September 19, 1989 by Virgin Records America. Then-wife Lisa Bonet wrote the lyrics to "Fear" and co-wrote the lyrics on the song, "Rosemary".

''Let Love Rule'' reached #61 on the Billboard 200, while it peaked at #56 on the UK Album Chart. Initially, the album was a moderate success in the United States, but became a huge feat worldwide, particularly in Europe, selling over 2 million copies. The album was certified gold in the United States in 1995. As of November, 2002 the album has sold 860,000 units in the US.(based on mtv.com sales numbers from Nielsen soundscan) - Wikipedia