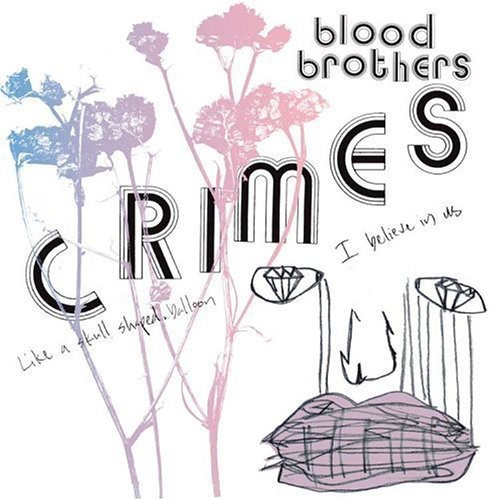 The Blood Brothers were an American post-hardcore band formed in the suburbs of Seattle, Washington in 1997. The quintet released five albums in 10 years, officially breaking up in 2007 and spawning the bands Jaguar Love and Past Lives. Now Epitaph reissues these four seminal albums offered in radically enhanced versions with bonus studio and live tracks and videos.