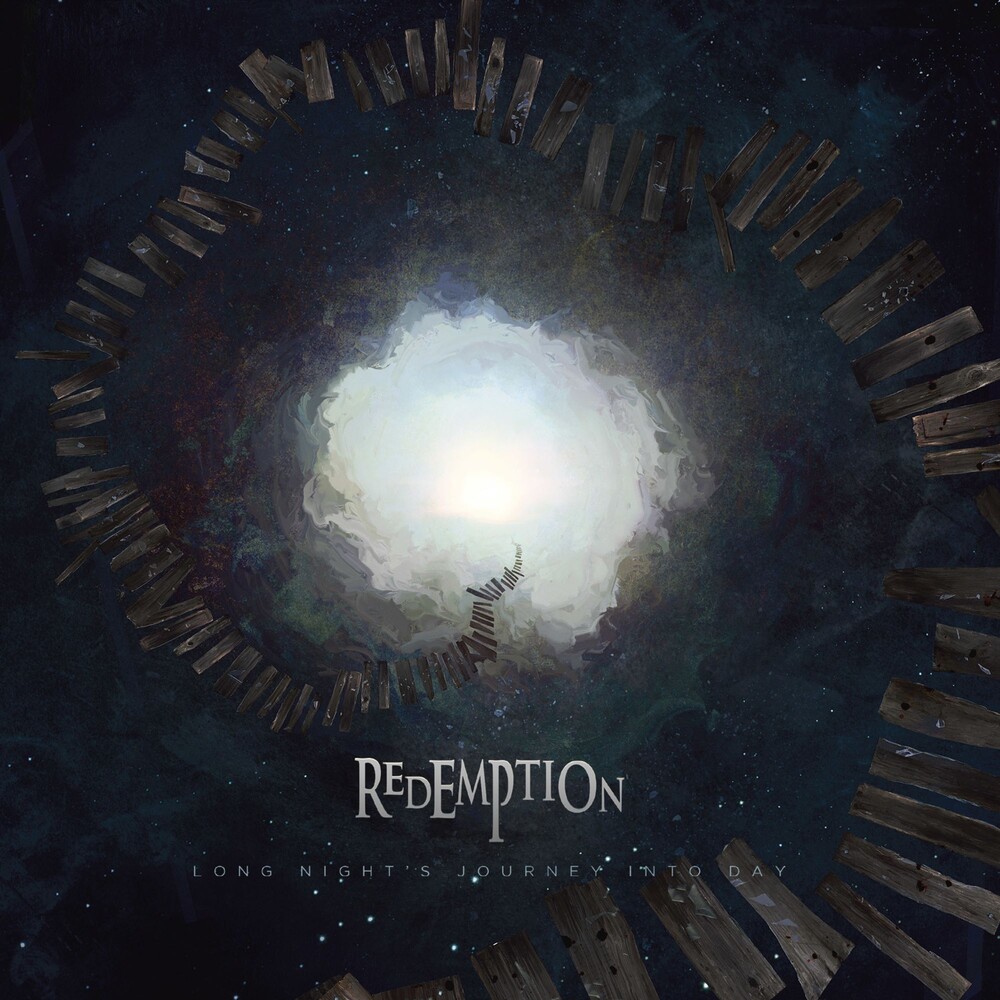 The follow-up to 2016's The Art Of Loss, which van Dyk counts as amongst Redemption's very best, Long Night's Journey Into Day is inarguably the sound of a band at the height of their powers. As followers of Redemption are also aware, it is the first full-length since the departure of vocalist Ray Alder, and features the debut of Evergrey vocalist Tom Englund. "We were unable to tour 'The Art Of Loss' because Ray was not able to actively participate in Redemption any longer, so we decided it was time to part company shortly after it's release. Ray is a dear friend, and I have nothing but respect and love for him and what we created together. But at some point, it just became untenable." Of course, Alder's shoes were not exactly going to be easy to fill, and it was essential that his successor be someone who would immediately command respect, as well as somebody who could exceed expectations when it came to performance. Moreover, it was integral that they had someone who could fully invest in the lyrical themes concerning the human condition, which have always been central to Redemption. So, the fact that from the beginning of his career Englund has penned lyrics about feelings of doubt, fear and despair with an unshakable emotional authenticity made him the perfect choice. "Because of the power of his voice and the emotion he brings, this isn't going to be a shocking transition for fans. Tom's also a very versatile vocalist, and being a songwriter, he has a tremendous melodic and compositional sensibility, and on top of that, we've known each other for many years, and there is a level of not just professional respect but personal friendship to it all."