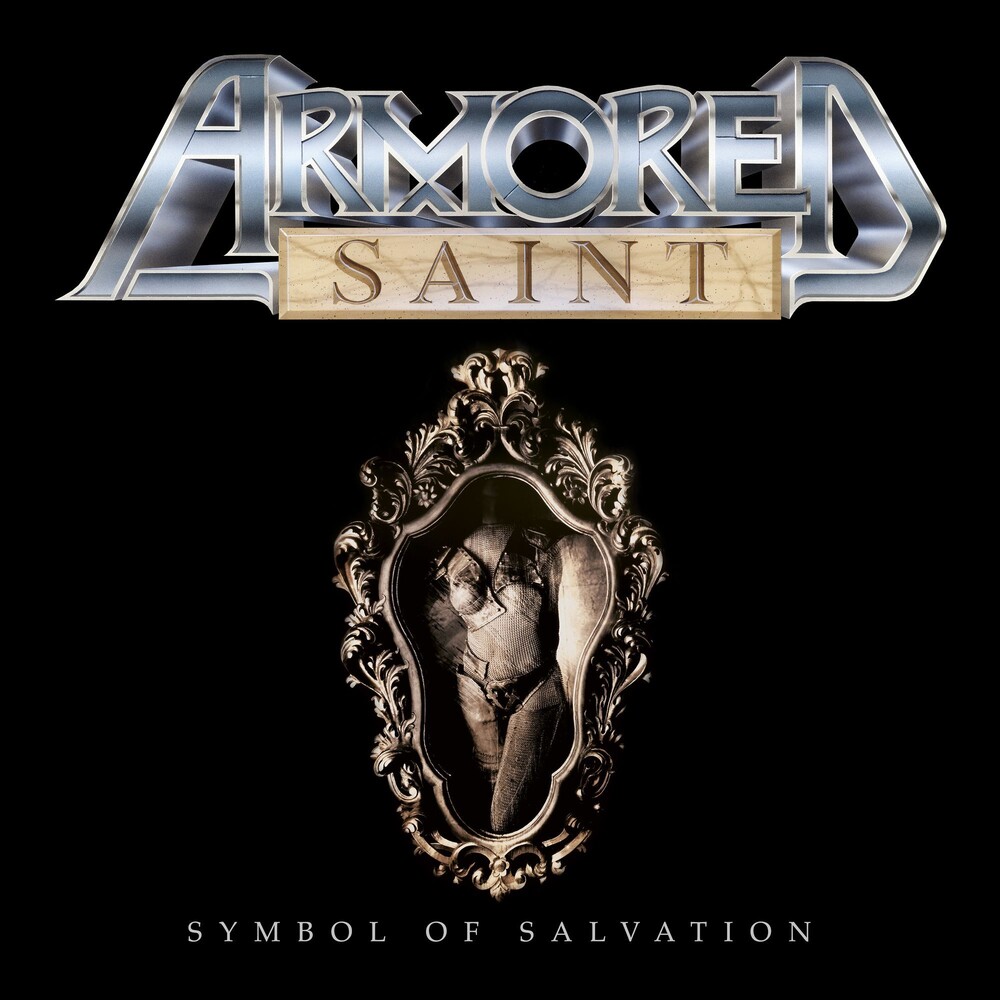 Symbol of Salvation is the fourth album by American heavy metal band Armored Saint. It was released in 1991 on Metal Blade Records and was their last album before going on an extended hiatus that would last until 1999. The songs on this album were written and demoed between 1988 and 1990 with original guitarist Dave Prichard (except "Truth Always Hurts"), who died of leukemia in 1990 prior to recording. The first guitar solo on "Tainted Past" was lifted from a 1989 4-track demo recorded by Prichard.