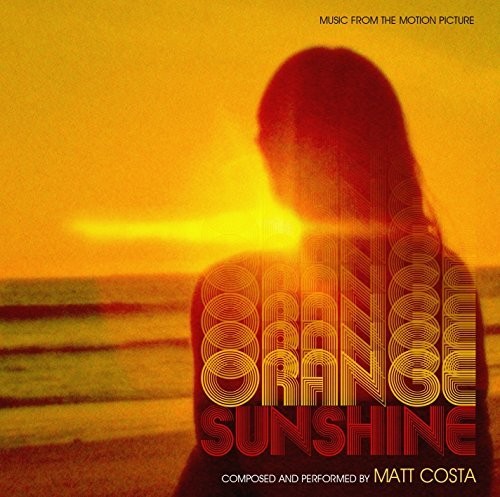 Orange Sunshine was one of the most anticipated films at the SXSW festival this year. The film is the never-before-told story of the Brotherhood of Eternal Love - a spiritual group of surfers and hippies in California, which became the largest supplier of LSD during the 60s and 70s. The soundtrack features music in the style of the era, composed by singer-songwriter Matt Costa.