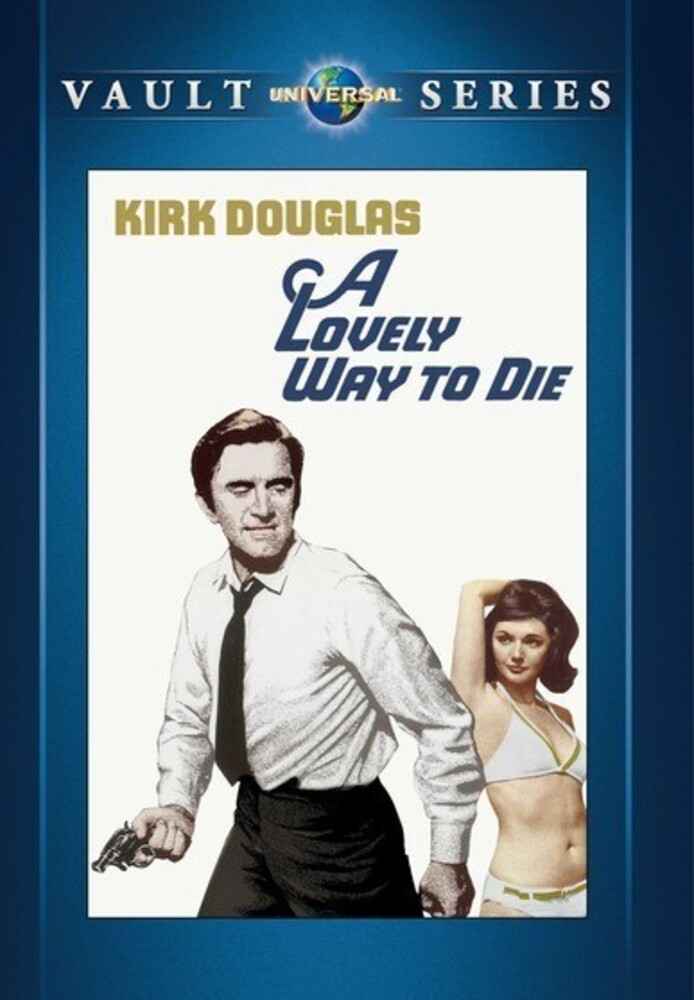 A Lovely Way to Die stars Kirk Douglas as Schuyler, a hard-boiled police detective who turns in his badge after charges of brutality are made against him. Hired by a prominent attorney (Eli Wallach), Schuyler is assigned to protect a beautiful young woman who is accused of murdering her wealthy husband. While trying to uncover more information about the murder, Schuyler falls for his lovely client and gets embroiled in a murderous scheme of blackmail, deadly secrets and lies.
back to top