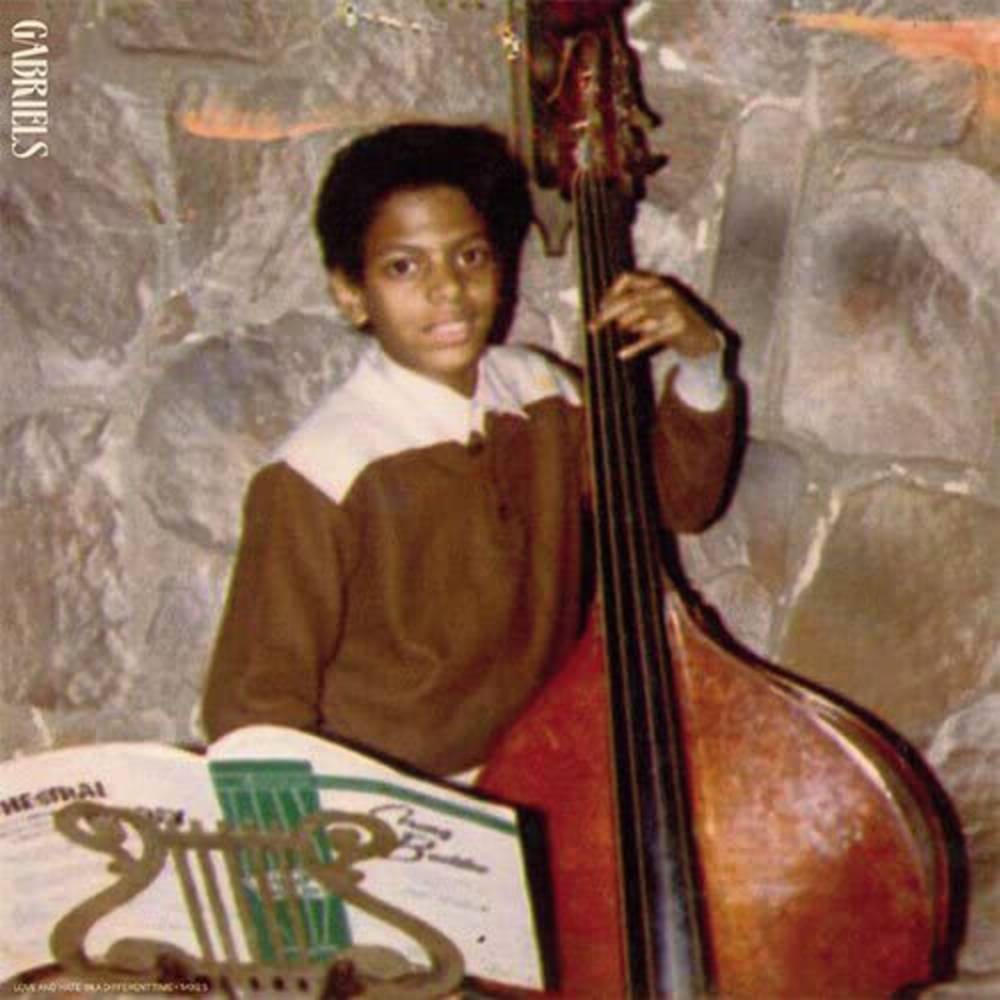 'Jacob Lusk (an acclaimed gospel singer/choir director and contestant on Season 10 of American Idol), Ryan Hope (established film director), and Ari Balouzian (a classically trained musician and soundtrack artist) are the trio that fate brought together who now make up Gabriels. Their debut EP 'Love and Hate In A Different Time' comprises five songs that sound instantly of another era without faltering into throwback territory. True masters of story-telling, their timeless take on vintage soul, new R&B, and just a hint of ultra-contemporary alt-pop have seen them become firm favorites of Gilles Peterson, Off White's Virgil Abloh, Benji B, Annie Mac, Elton John... The list goes on. The lead track and new single, 'Love and Hate In A Different Time', showcases their sound perfectly. A soul-stirring song with elements of funk and that joyous gospel influence too. Jacob has one of those terrifically cavernous deliveries and understands the power of when to adopt restraint and when to let rip. It's raw, show-stopping and combines to form a magical few minutes of cinematic sound, unlike anything else out there today. In the song's long-form video, directed by band member and British born musician Ryan Hope (himself a celebrated music video director), we're taken through a history of the dancefloor in archive footage, culminating in Jacob singing Billie Holliday's 'Strange Fruit' to a rapt audience during a Black Lives Matter protest in LA last year. It's an engrossing, moving watch and an evocative listen. The rest of the EP stands tall with it's lead track, shoulder to shoulder. Experimental flourishes, sultry beats, and jazzy polyrhythms are all present. It is simply riveting and a hugely promising introduction to an already accomplished new act.