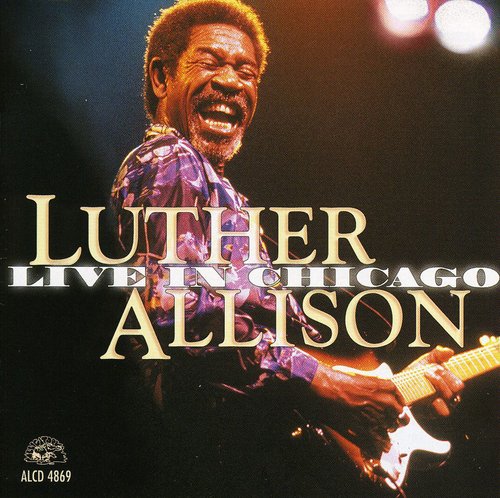 In the summer of 1997, Luther Allison reached the pinnacle of the blues world. He had swept the W.C. Handy Awards the previous year by winning give awards, been crowned "The New King of Blues" by Blues Revue and his latest studio release Recless has sold wonderfully. Live in Chicago captures Luther Allison at the absolute peak of his live performing powers. The majority of the material was recorded at the 1995 Chicago Blues Festival in front of over 100,000 bonus fans, with most the remaining track coming from a sold out club performance that same year at Buddy Guy's Legends.
back to top